Allu Arjun's 'Pushpa' to release in theatres on Dec 17 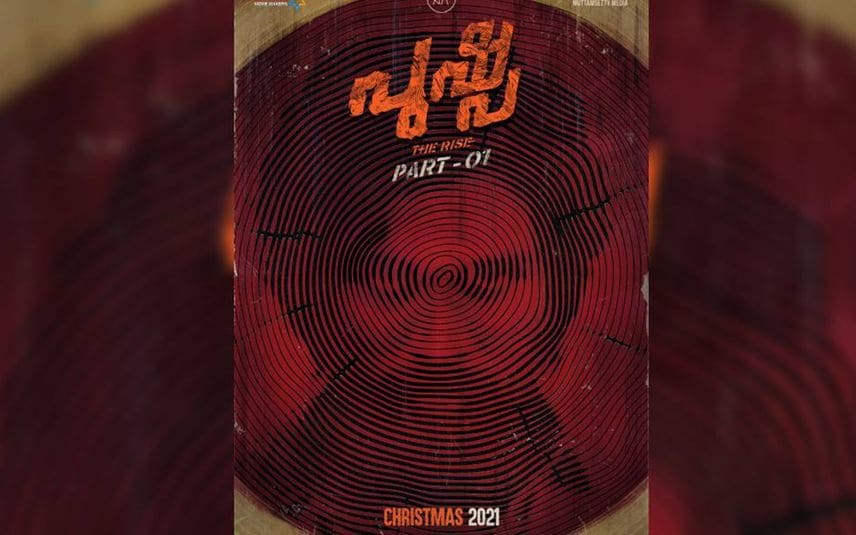 Directed by Sukumar, the movie is based on the red sanders heist in the hills of Andhra Pradesh.

Actor Fahadh Faasil will be seen playing a negative character in the film.

The film's producers Naveen Yerneni and Y. Ravi Shankar of Mythri Movie Makers jointly say: "Our efforts are directed towards delivering entertainment and making the experience of a theatrical release memorable for the viewers. We hope the audience resonates with the action, romance and emotion in 'Pushpa: The Rise'. It is a film that depicts a unique heist. Such a story has not been explored in Indian cinema. We're excited to share the release date with the fans of Allu Arjun and Rashmika Mandanna."

'Pushpa: The Rise' is produced by Yerneni and Ravi Shankar of Mythri Movie Makers in association with Muttamsetty Media.

The film's music is by Devi Sri Prasad. The second part of the film is expected to release in 2022.
(IANS)