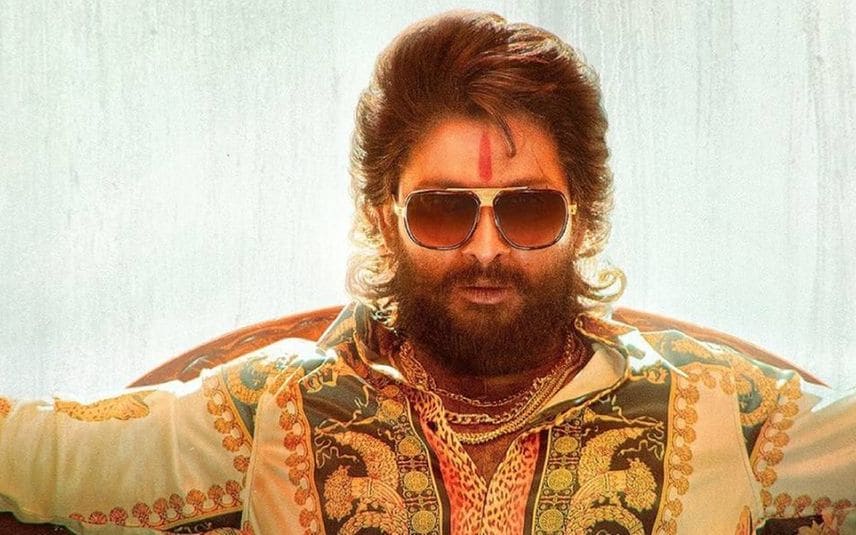 Taking to Instagram, cinematographer Kuba Brozek shared a picture with the 'Arya' actor and captioned it as, "adventure has begun ... thanks to IconStar #Movie #Pushpa #alluarjunonline #ThaggedheLe #aryasukku #mythrimoviemakers #pushpa #pushpatherule."

In the picture, Allu could be seen with a heavy beard look in a plain white shirt.

Soon after the cinematographer shared the picture, it went viral on social media and fans couldn't stop themselves from sharing their excitement for the upcoming sequel.

Check out some fans' reactions:

Earlier, in August the makers shared an announcement poster to reveal that Pushpa 2 is all set to start filming.

'Pushpa: The Rise', an action entertainer directed by Sukumar, was released in theatres on December 17 and has been widely praised. It has been produced by Naveen Yerneni and Y Ravi Shankar of Mythri Movie Makers in association with Muttamsetty Media.

The film was declared a blockbuster hit at the box office and Allu's fans are eagerly waiting for the second instalment of the film.

The official release date of 'Pushpa: The Rule' is still awaited.

After extending its theatrical run and getting amazing responses at the Box Office, the Hindi version of the movie marked its OTT debut on Amazon Prime Video.

After the pan-India success of 'Pushpa: The Rise', the actor is all set to gear up for its sequel, 'Pushpa: The Rule', which will have Fahadh Faasil and Rashmika share the screen space with him again.