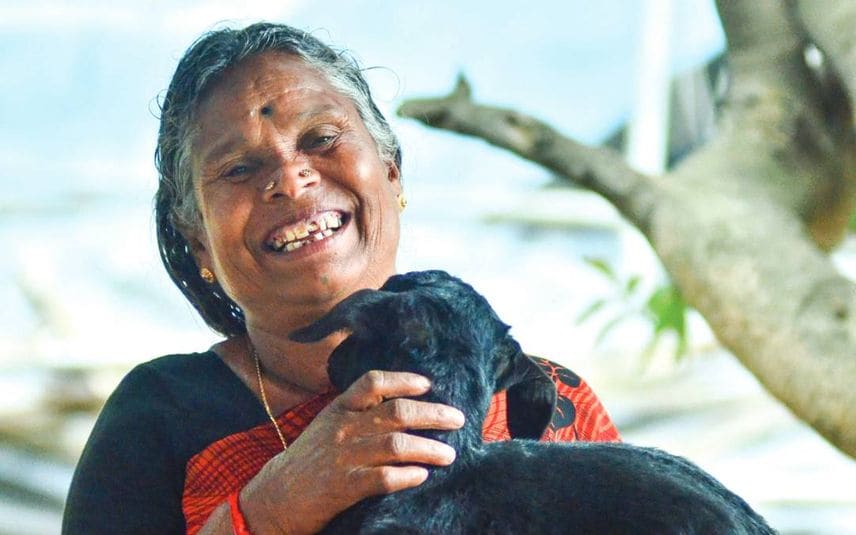 Kochi: Nanchamma, who won the National Film Award for Best Playback Singer (Female), marked her response over the controversies that emerged over questioning the grounds in which she received the award.

Nanchamma said that she has no complaints against anyone and that everyone who raises their opinions are like children for her.

“Let those who want to raise their opinion do so. I consider everyone as my children. I need everyone, including those who talk for me and against me. It is my happiness,” said Nanchamma to Mathrubhumi News.

Musician Linulal had posted a video on Facebook raising his arguments on the rationale behind choosing Nanchamma as the best playback singer. According to him, Nanchamma cannot sing in a format prescribed by a music director or allied professional. Linulal’s statements sparked a huge controversy and received flak on social media.

Support pours in for Nanchamma, as musician lectures on national award criteria for playback singer