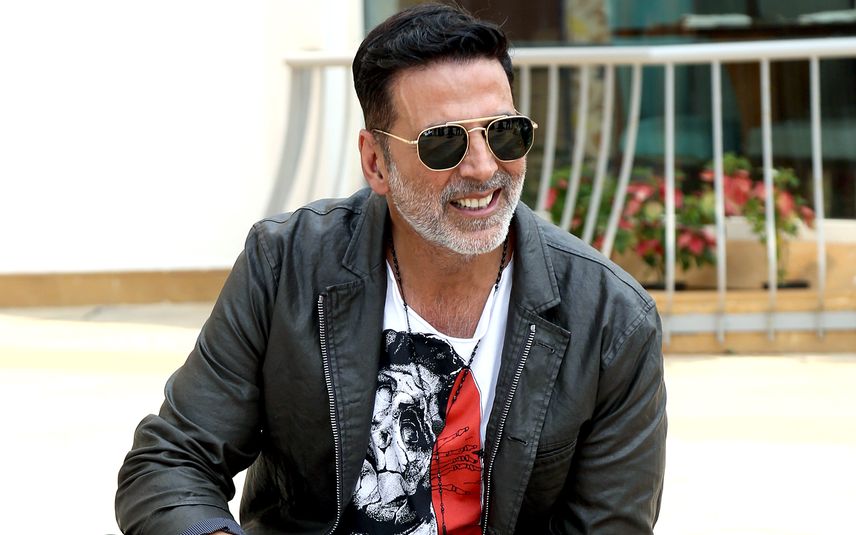 Mumbai: Actor Akshay Kumar, who is one of the top-paid stars in Bollywood, has been reportedly felicitated by the Income Tax department as the 'highest taxpayer' in the country again.

An honorary certificate for Akshay from the Income Tax Department has been doing the rounds on the internet.

Reacting to the viral 'samman patra', a social media user tweeted, "According to haters, some journalists, fans of other actors he is not a Global superstar, he don't have HGOTY, not much BB, he is Canadian and many more things but still he is paying highest income tax than rest of the industry from last 5 years. My superstar."

Another one wrote, "Income Tax Department has felicitated Superstar @akshaykumar with a Samman Patra and termed him highest taxpayer from the Hindi film industry. Haters must see this before calling him Canadian."

Meanwhile, on the work front, Akshay will be seen sharing screen space with Bhumi Pednekar in 'Raksha Bandhan', which is scheduled to release on August 11. Directed by Aanand L Rai and written by Himanshu Sharma and Kanika Dhillon, the film is produced by Colour Yellow Productions, Zee Studios, Alka Hiranandani in association with Cape Of Good Films. The film shoot was wrapped up in Delhi last year's October.

Akshay is also a part of 'Selfiee', which will be out on February 24, 2023. The upcoming drama-comedy will also have Emraan Hashmi, Diana Penty and Nushrratt Bharuccha in pivotal roles.

'Selfiee' is the Hindi remake of the Malayalam film 'Driving License', which starred Prithviraj and Suraj Venjaramoodu in the lead roles. Now, Akshay and Emraan will reprise their roles for the remake. Filmmaker Raj Mehta has come on board to helm the project. It is produced by late Aruna Bhatia, Hiroo Yash Johar, Supriya Menon, Karan Johar, Prithviraj Sukumaran, Apoorva Mehta and Listin Stephen.

Akshay will also be seen opposite Radhika Madan in the Hindi remake of Suriya's Tamil film 'Soorarai Pottru'. Apart from Akshay and Radhika, Paresh Rawal will reprise his role from the Tamil original. Director Sudha Kongara is also returning to helm this film. The shooting began in April. No release date has been announced so far.