Directed by Lokesh Kanagaraj, the Tamil original, which starred Karthi in the lead role, received positive reviews from critics and worked well at the box office. 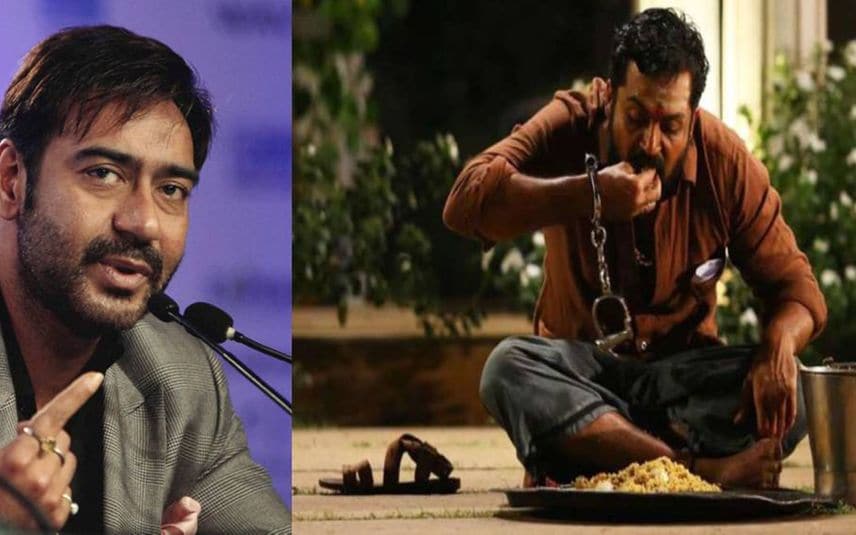 Mumbai: Actor Ajay Devgn on Friday confirmed that he will star in the remake of the Tamil movie "Kaithi".

"Kaithi" revolves around an ex-convict who is on his way to meet his daughter for the first time. He is accompanied by an injured police officer and, before he reaches his destination, he has to face a gang of drug lords.

Directed by Lokesh Kanagaraj, the Tamil original, which starred Karthi in the lead role, received positive reviews from critics and worked well at the box office.

The film will be co-produced by Reliance Entertainment along with the Chennai-based film company Dream Warrior Pictures, founded by brothers S.R. Prakashbabu and S.R. Prabhu.

Prabhu had said that "Kaithi" is a film with "no heroine, no songs and 100 per cent action".

"Released with all these odds on the Diwali festival day, 'Kaithi' came out as a box office blockbuster among the family audience in South. We're delighted to join hands with Reliance Entertainment for the Bollywood remake. This high-octane film will surely entertain the audience pan India," Prabhu had said.