According to reports, Aishwarya plays the role of ‘Poonguzhali’, a boat rower in 'Ponniyin Selvan'. 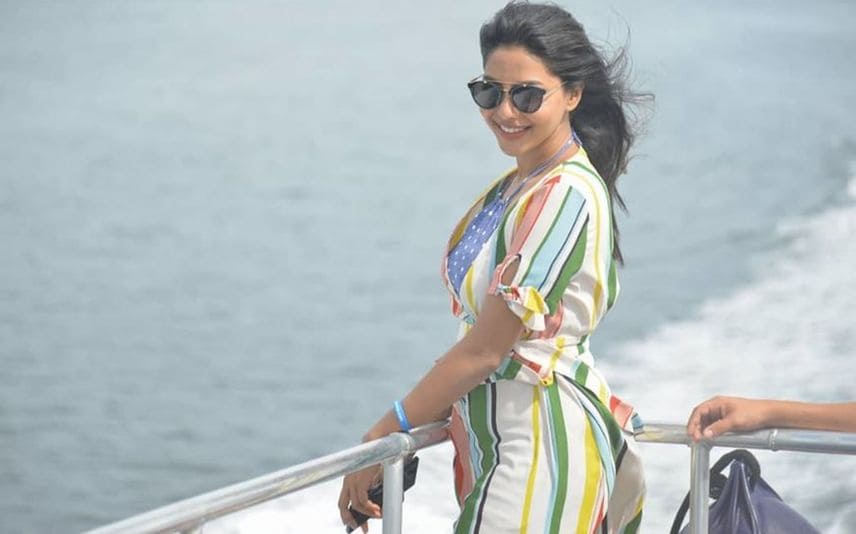 Aishwarya shared some interesting pics from her travel diary on Instagram. The photos featured river Kwai and Phi Phi Islands in Thailand. She celebrated her new year here.

In a few pics, Aishwarya was seen donning a new hairstyle with front bangs like a Thailand girl. Sharing the pics, the actress shared her love for Thailand and mentioned that she is waiting for citizenship.

According to reports, Aishwarya plays the role of ‘Poonguzhali’, a boat rower in 'Ponniyin Selvan'.

'Ponniyin Selvan' will be a big budget movie based on the novel by Kalki Krishnamoorthy. The novel portrays the life of King Arulmozhi Varman aka Raja Raja Chola I.

The movie has a huge cast of noted actors including Amitabh Bachchan, Aishwarya Rai, Karthi, Vikram, Jayam Ravi and Keerthy Suresh. It is reported that Mollywood stars Jayaram and Lal will act in the movie.

Prithviraj starrer ‘Brother’s Day’ was Aishwarya’s last movie in Malayalam. She made her Tamil debut with Action starring Vishal.