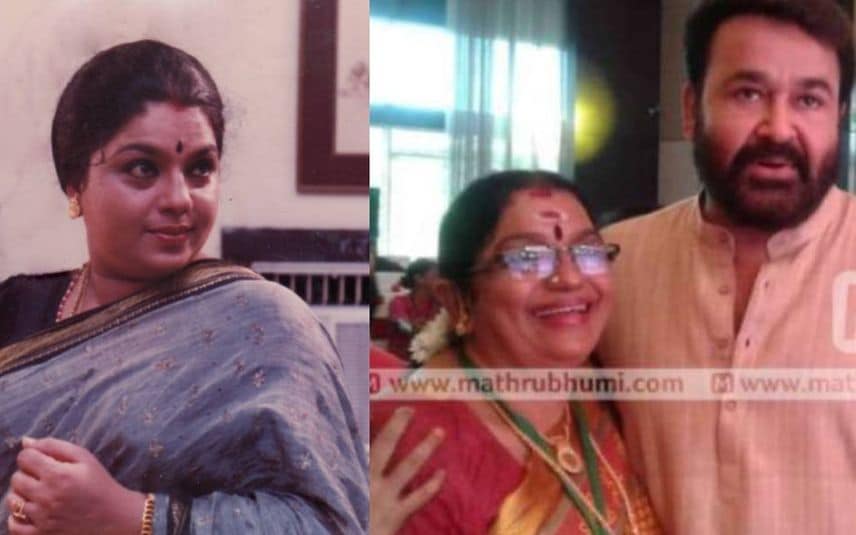 Chennai: South Indian actress Usha Rani, 62, passed away at a private hospital here on Sunday. She was under treatment for kidney-related ailments.

She acted in over 200 movies in Malayalam, Tamil, Telugu and Hindi languages. She also acted in television serials.

She is wife of late Malayalam film director N Sankaran Nair. She is survived by son Vishu Sankar and daughter-in-law Kavitha.

Funeral will be held in Chennai on Sunday evening.