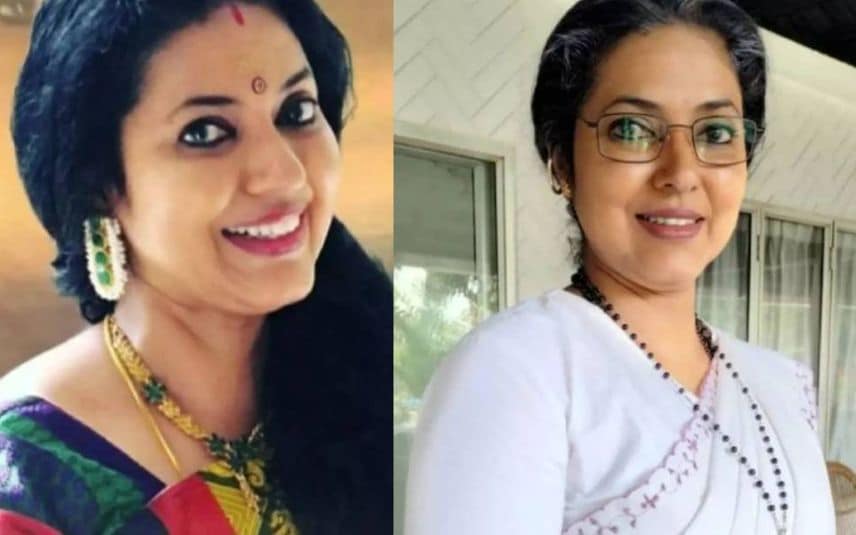 Kochi: Malayalam film and television actress Rashmi Jayagopal passed away here on Monday. She was 51. According to reports, she breathed her last while undergoing treatment for health issues at a hospital.

Rashmi, born and brought up in Bengaluru, made her acting debut through commercial ads. She acted in Malayalam and Tamil films and television serials. Rashmi is popular for her role in ‘Swantham Sujatha’, a serial aired on Surya TV.

She is survived by husband Jayagopal and son Prashanth Kesava.

"Not even in my weirdest dream did I think this would be our last pic together.. Our dearest Rashmi Chechi, my Chechima has gone forever to be with her Krishna..

She is an epitome of love and has touched everyone's life with her care..We lost her today and thinking of being in the shooting spot without her presence is going to be very difficult for all of us," wrote Chandra Lakshman.