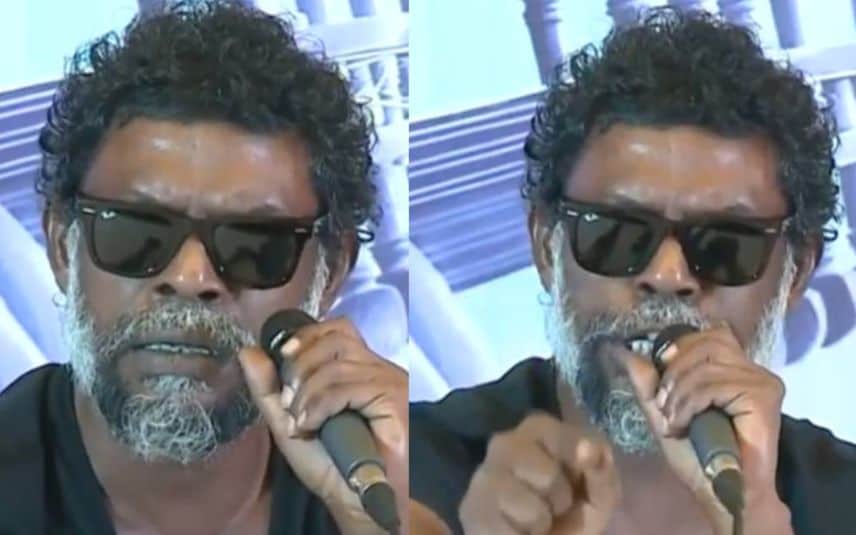 Actor Vinayakan has yet again landed in a controversy related to the #MeToo movement. He spoke about the topic while attending the press conference organised for the movie ‘Adithattu’. The actor lost his cool and spoke with a raised voice when the topic shifted and landed on #MeToo.

Vinayakan said that he has not abused any woman emotionally or physically ever in his life.

“Why is such a big crime being trivialised with a silly name like ‘MeToo’? It is a monstrous crime as per the Indian law. What is #MeToo? Physical and emotional abuse, right? I have not abused any individual like that. Vinayakan would never stoop to such a low. If this is the kind of ‘MeToo’ that you accused me of having been a part of, I have not done anything of that sort.”

Actor Vinayakan had hurled controversial comments at a female journalist during the press conference of the movie ‘Oruthee’ starring Navya Nair. He had said during the presser that if asking a person for sexual favours meant #MeToo, then he has done it. He also said that if he wants to have a sexual relationship with any woman, he would directly ask them. He then pointed fingers at the journalist and said that he would even ask her for a sexual relationship if he felt like it. His comments had created quite an uproar within and outside the film industry.

“I did not mean that woman. It was interpreted that way. I had apologised to her," he said.

Vinayakan also remarked that the media portrayed him as a bad man and that he was accused of doing things that he hasn’t done.