Actor Unnirajan delighted to take up scavenger post in Kasaragod 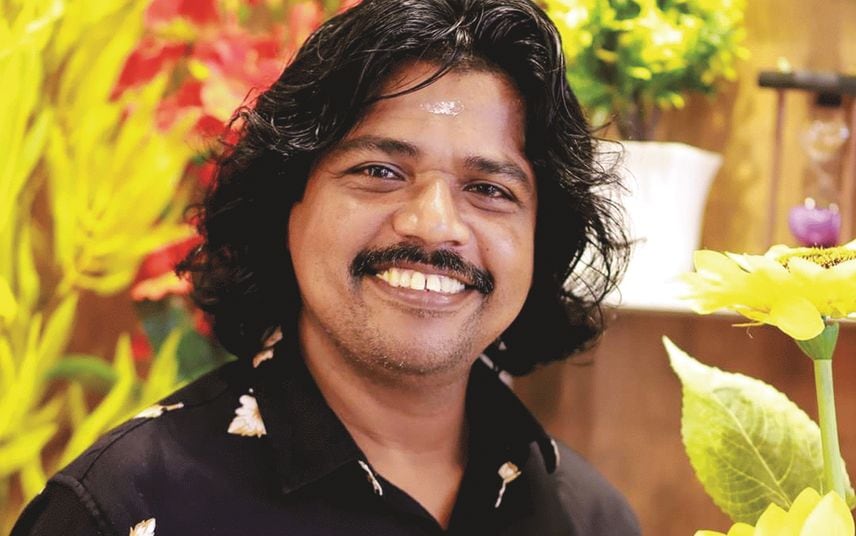 Kannur: ‘Marimayam’ serial fame Unnirajan will join as scavenger at the Kasaragod Govt Post Matric hostel on Monday. Cheruvathur native Unni’s performance in movies ‘Thondimuthalum Driksakshiyum’ and ‘Operation Java’ had made the audience burst into laughter.

Unni had puzzled the interview board when he came to attend the interview for scavenger post. Following the verification of certificates, they asked him whether he had applied for the post knowing well about the job he was entitled to undertake. They told him that the ‘scavanger’ post began during the period of British rule. Though manual scavenging has been scrapped in the country, the work will be to clean lavatories. The appointee has to clean the ten toilets in the Post Matric hostel. The salary will be low but it would be a permanent post. Through promotion, the appointee has the chance to get posted as sweeper, attender and so on.

However, Unni was well-aware of the job and he stood firm on his stance to pursue the scavenger post. As acting is not a secured job, it was his necessity to search for another job. He said acting in serials alone could not make both ends meet. He told the interviewers that if Gandhiji had cleaned toilets, why not him. Even if he refuses to take up the job, someone else might do. All jobs have its own value, added Unnirajan.

Unni’s family includes wife and two children. He received the appointment order on Saturday and informed that he will join on Monday.

‘Drishyam 2’ to ‘CBI 5-The Brain’, Top Sequels in Mollywood

Story of Subaida turns into movie, Mom of 3 adopts 3 children

Kochi: Popular stage and film actor Hareesh Peradi has quit from the Association of Malayalam Movie Artistes (A.M.M.A).Announcing his decision on facebook, ..

Lady superstar Nayanthara and director Vignesh Shivan are all set to tie the knot on June 9 at Sri Venkateswara Swamy Vaari Temple in Tirupati. The wedding ..