Tovino had been continuously shooting action scenes for the last few days. It is learned that the actor sustained injury after he was kicked in the abdomen. 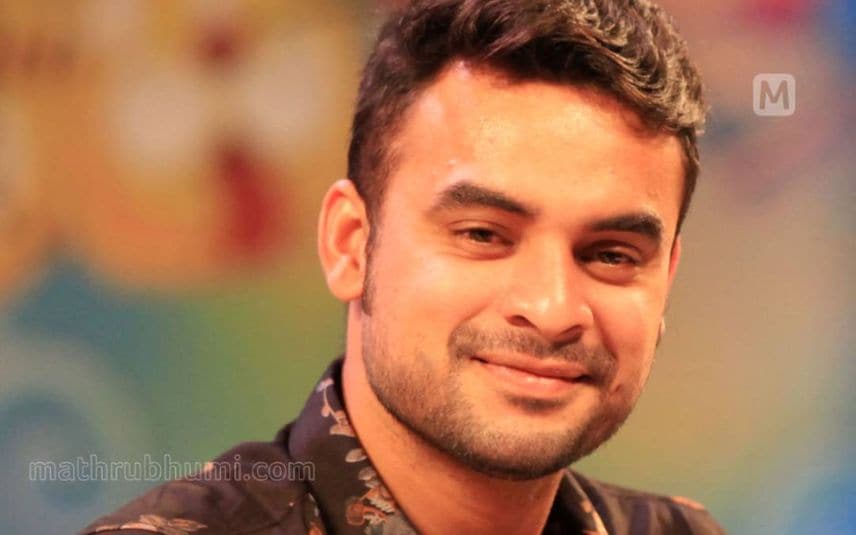 Kochi: The health condition of actor Tovino Thomas, who was injured during the shooting of a movie, is satisfactory, said doctors.

Tovino was injured during the shooting of his next movie titled ‘Kala' at a set in Piravom. According to reports, he got injured while shooting an action sequence. He was rushed to a hospital on Wednesday.

Tovino was subjected to Computed Tomography (CT) Angiogram immediately after reaching the hospital. The test revealed that he was suffering from internal bleeding but it was not serious.

Tovino was shifted to the Intensive Care Unit (ICU) for 48 hour observation. Meanwhile, his blood count increased and he was administered antibiotics. After 24 hours, Tovino’s health condition is satisfactory. Another CT Angiogram revealed that the internal bleeding has stopped. He will remain in the ICU for the next 24 hours. If Tovino’s condition deteriorates, he will undergo Laparoscopy. But at present his health condition is satisfactory, the hospital officials said.

Tovino had been continuously shooting action scenes for the last few days. It is learned that the actor sustained injury after he was kicked in the abdomen.