Actor Suraj Venjaramoodu quarantined after attending event on his own property

The CI and other officers had attended an agricultural programme held in the property of Suraj Venjaramoodu on May 23. 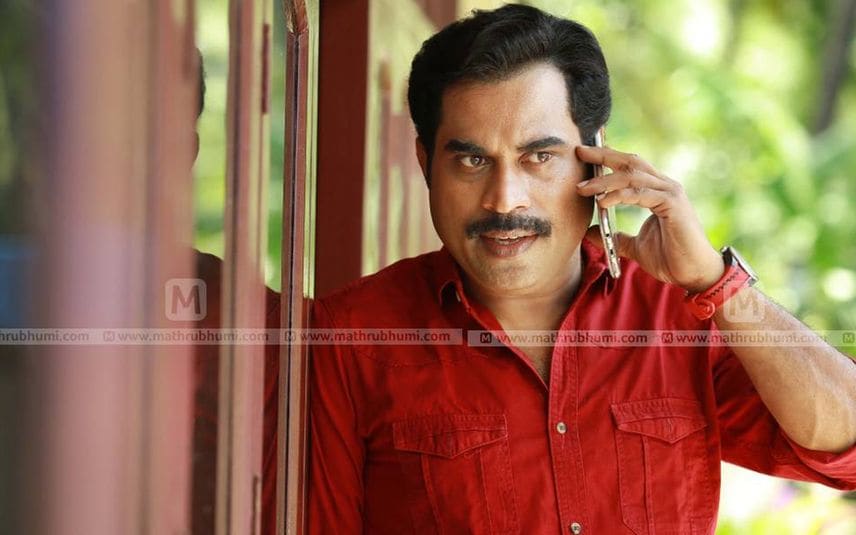 As the remand prisoner was confirmed with COVID, Suraj Venjaramoodu and MLA D K Murali were asked to remain in quarantine as a precaution. About 30 police officers including the Circle Inspector at Venjaramoodu police station were subjected to tests.

It is not yet found how the patient contracted the disease. There are no details available to prove if he had gone abroad or to other states. The accused was arrested along with two of his friends on May 22 for drunken driving and hitting two police officers with a car.

Soon after the disease was confirmed, the CI and other officers at the station were asked to remain in quarantine. The CI and other officers had attended an agricultural programme held in the property of Suraj Venjaramoodu on May 23. Though they had maintained social distancing at the event, Suraj, his brother and MLA D K Murali were quarantined as part of precautionary measures.