His followers have crossed 9k mark with two days into the debut. 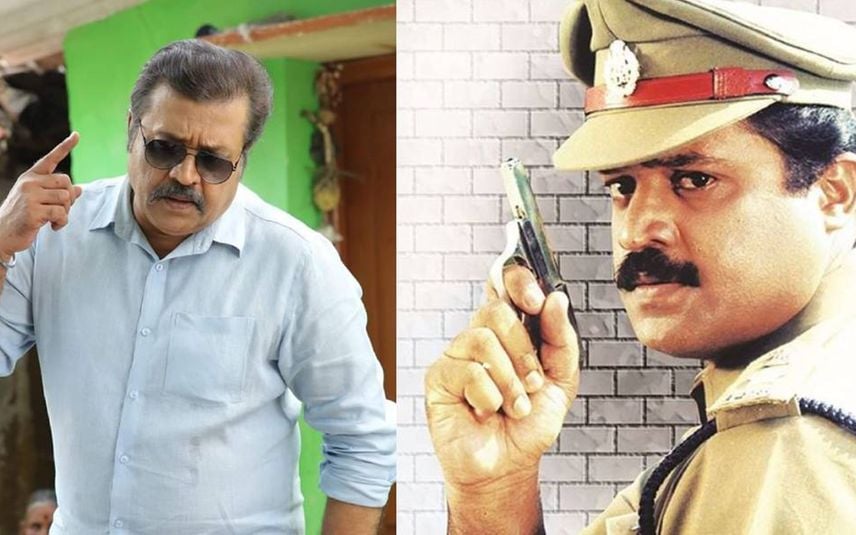 Actor turned politician Suresh Gopi has made his debut on the photo sharing app Instagram. The first picture the actor shared on Instagram has left his fans surprised.

The image Suresh Gopi posted was in a police uniform which is from his hit movie ‘Commissioner’. He essayed the role of courageous and dutiful City Police Commissioner Bharathchandran IPS in the movie released in 1994.

Fans are delighted of his debut and have given him a warm welcome.

The actor, on Tuesday took to his official Facebook Page and shared the news on his Insta debut.

“Hope you all are taking care of yourselves and staying safe. Welcoming everyone to my official Instagram page that I've just set up! Looking forward to interact with you all there ❤ Link: www.instagram.com/thesureshgopi,” he posted along with a video on his career journey.

His followers have crossed 9k mark with two days into the debut.

On the work front, the actor made a comeback with the movie ‘Varane Avashyamund’ in which he won praises from all corners.