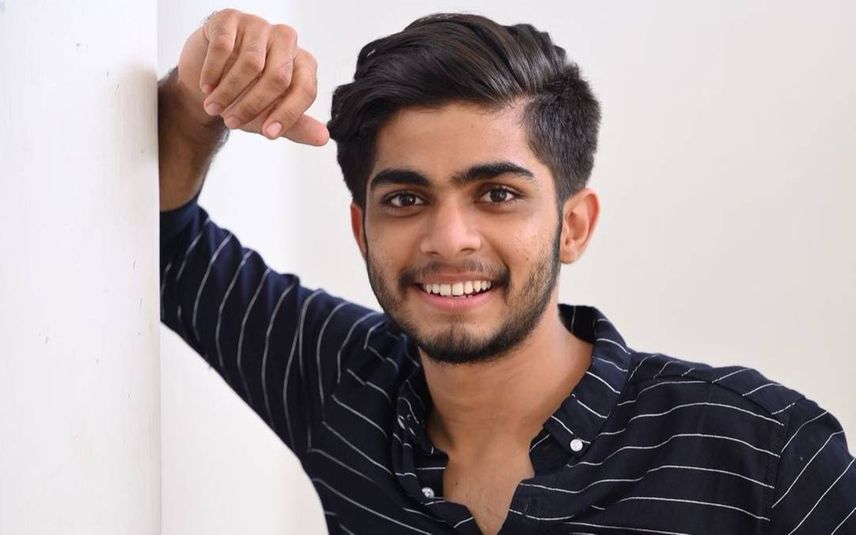 Young actor Naslen has ended up in trouble after his impersonator posted a comment against the prime minister below a Facebook post. The actor has clarified that he does not have a Facebook account and that the account in his name is fake. He said in a video that he posted on Instagram that he has filed a complaint with the cyber cell over the matter.

Naslen said that he came to know about the matter after a few of his friends shared screenshots of the comment with him. The screenshot was being shared widely by right-wing supporters.

Naslen said that he only has a page on Facebook and that it is not being managed by him. He also pointed out that he is not very active on social media.

He also mentioned that it is very sad to take the blame for something one has not done.

The actor has also shared a copy of the complaint filed with the Cyber Cell Office in Kakkanad along with the video. Naslen rose to fame with the character he portrayed in the movie ‘Thaneermathan Dinangal’.