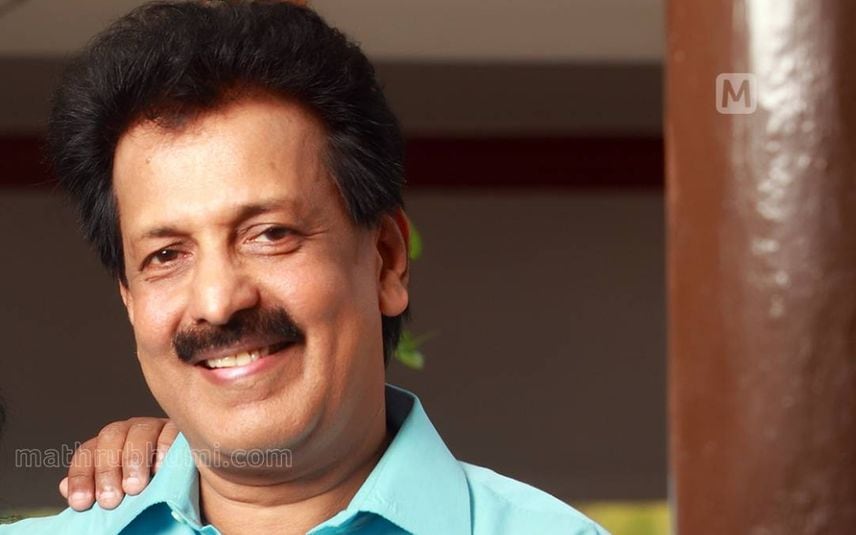 Chennai: Actor-director Madhu Mohan here on Friday rubbished the rumours about his death after some media reports claimed that the actor had died. He came to know about it when one of his close friends forwarded a social media post to him.

The actor who is regarded as the pioneer of mega serials in the Malayalam TV industry laughed at his death hoax while reacting to the media.

“The fake news started circulating when a person named Madhu Mohan passed away in Kochi. I’m happy to know that people still identify me by my name. But I’m surprised that even leading media groups published the news without confirming its authenticity,” said Madhu Mohan.

“ Whatever it is, I would like to declare that I’m still alive. I have been staying happy here by receiving the news about my death and condolence messages. I'm in Chennai and doing projects for Vijay TV and Zee ,” he added.