Jagathy Sreekumar to be seen in next movie after CBI 5: The Brain 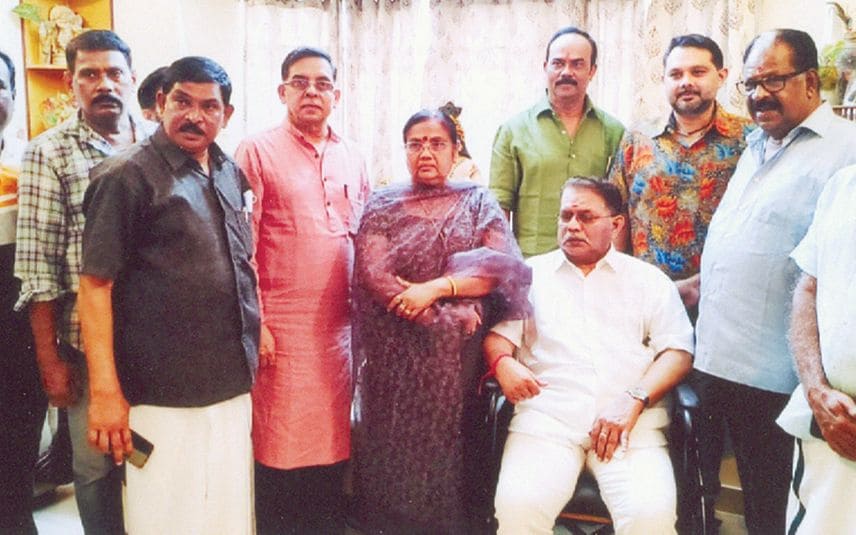 Thiruvananthapuram: Jagathy Sreekumar is getting ready for his next film after this comeback to the film industry through CBI 5: The Brain. The second movie by Prem Nazir Suhruth committee will have Jagathy in the lead role along with his son Rajkumar.

The movie’s script was handed over to Chenkal S Rajasekharan Nair by poet Prabha Varma at a function held at Jagathy’s house in Peyad. The secretary of the committee informed Jagathy’s part in the film which he received with joy by waving his left hand.

The movie shooting will start in the first week of September. Actors M R Gopakumar, Kollam Thulasi, director Jahangir Ummer, singer Shyama and members of the committee attended the function.