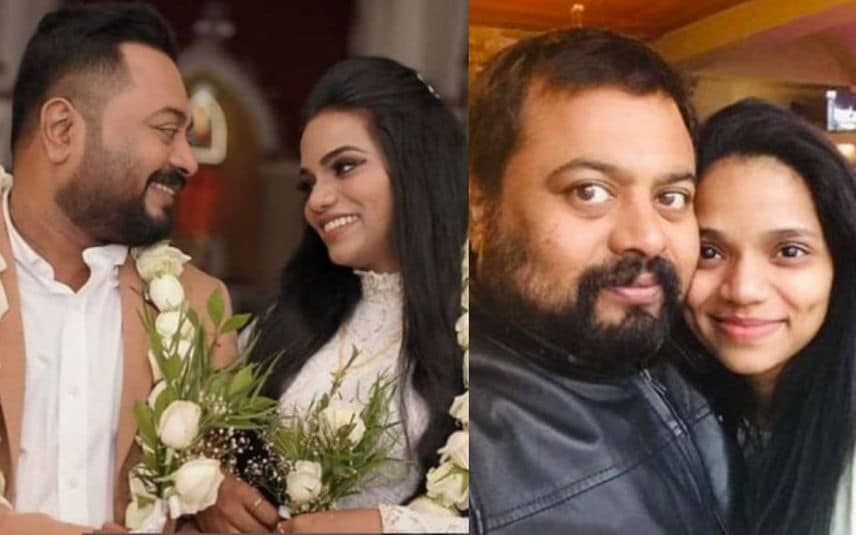 Sohan made his film debut as a child artiste with Siddique Lal's popular movie 'Kabuliwala'.Later, he worked in Shafi's 'One Man Show'.

In 2011, he became an independent director with 'Doubles' starring Mammootty movie. He directed 'Vanyam' and 'Unlock' following 'Doubles'.

He acted in over 40 films. Sohan is known for his role in Abrid Shine's 'Action Hero Biju'.