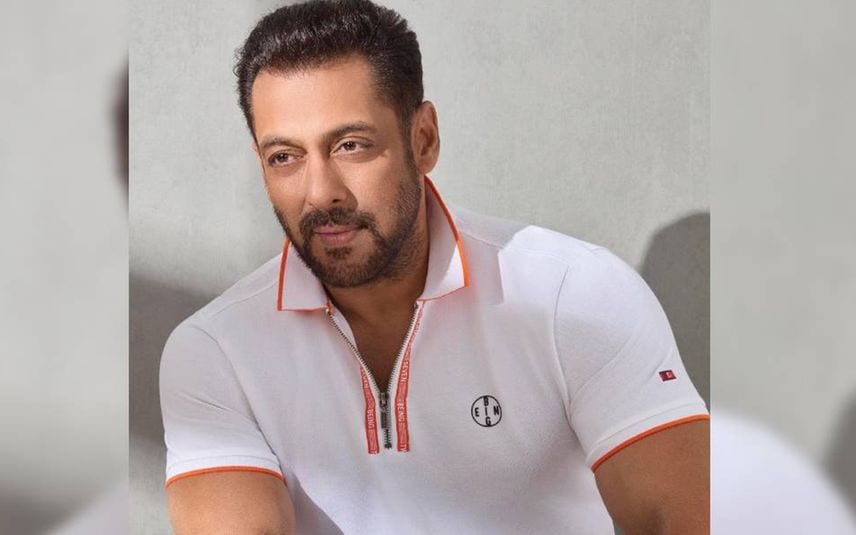 Mumbai: Bollywood Superstar Salman Khan on Sunday was discharged from a hospital after he was bitten by a non-venomous snake at his farmhouse near Panvel in adjoining Raigad district, sources said.

According to sources, the snake bit Khan's hand on Saturday night, following which he was taken to a hospital at Kamothe in Navi Mumbai.

The actor was discharged on Sunday morning.

"Salman was bitten last night and taken to a hospital. He was discharged after six hours. He is back home and well," sources close to the actor said.

Khan is back to his Panvel farmhouse, where he will be ringing in his 56th birthday on Monday.

He was recently seen on the big screen in "Antim: The Final Truth", which released last month.