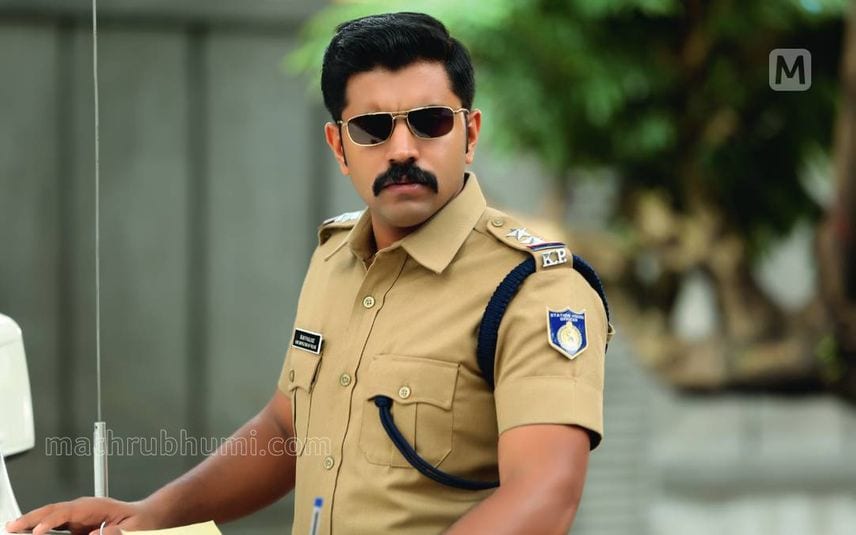 'Action Hero Biju' that hit the theatres in 2016 had created ripples as a movie that depicted the realistic life of Kerala police with a narrative different from the normal. The movie directed by Abrid Shine featured Nivin Pauly in the title role. According to the latest buzz in Mollywood, 'Action Hero Biju' will get a sequel soon. 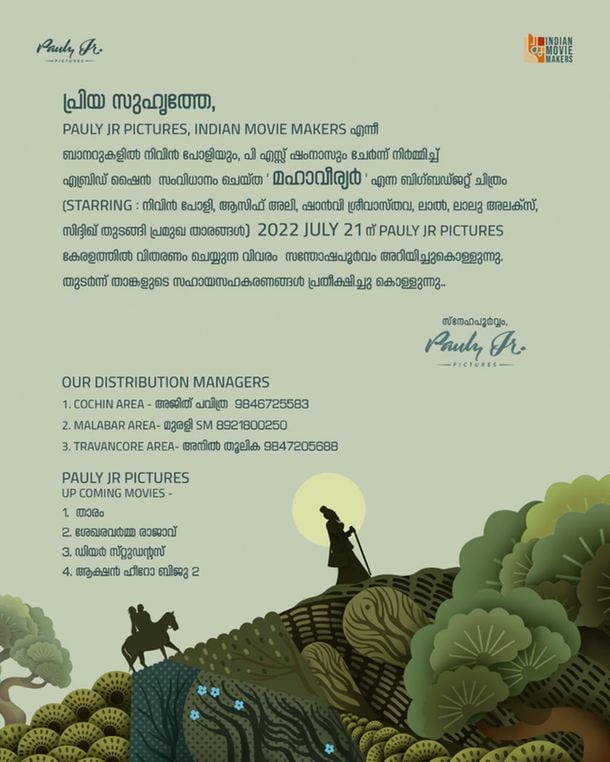 ‘Thaaram’, ‘Shekhara Varma Rajavu’, and ‘Dear Students’ are the other movies included in the list. 'Action Hero Biju' was the second Abrid Shine-Nivin Pauly movie to come out. Anu Emmanuel played the female lead in the movie. Joju George, Kalabhavan Preman, Rohini, Suraj Venjaramoodu and Vindhuja Menon were also seen in pivotal roles in the movie..

‘Mahaveeryar’ is set for a theatrical release on July 22. Along with Nivin Pauly, the movie will also feature Asif Ali and Lal in the lead roles.