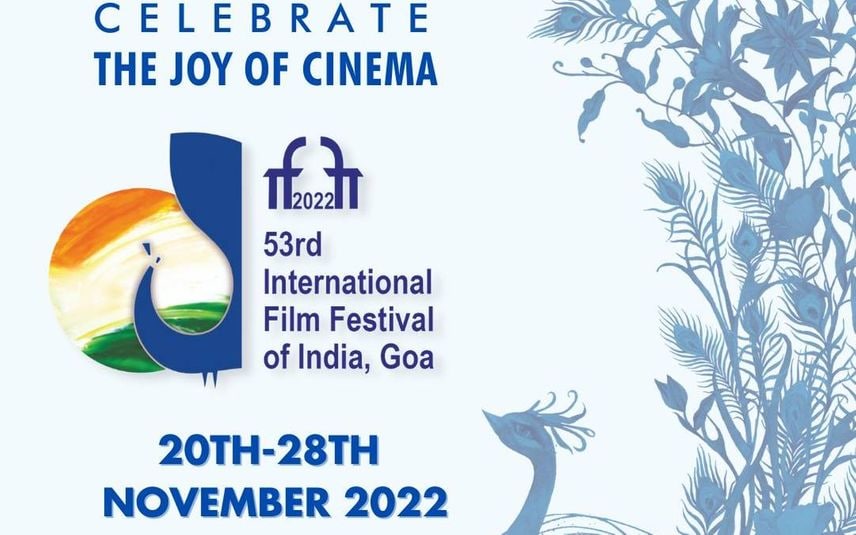 New Delhi: The International Film Festival of India (IFFI) is set to have a gala opening in Goa on Sunday which will feature retrospectives on Dadasaheb Phalke awardee Asha Parekh and Spanish filmmaker Carlos Saura.

The 53rd edition of the nine-day festival will be inaugurated by Information and Broadcasting Minister Anurag Thakur at Panaji.To mark 50 years of Manipur in cinema, five Manipuri films, including "Ishanou" (The Chosen One) and "Ratan Thiyam- the Man of the Theatre", a documentary on the life of the theatre maestro from the northeastern state will be showcased.

Asha Parekh starrers "Teesri Manzil", "Do Badan" and "Kati Patang" – favourite films of the veteran actress – will be screened as part of the retrospective.

Award-winning Spanish director Suara will be honoured with the Satyajit Ray Lifetime Achievement Award and eight of his films, including "La Caza del Conejo" and "Ana Y Los Lobos", will be screened.

The feature section of the Indian Panaroma will open with Prithvi Konanur's Kannada film "Hadinelentu", while "The Show Must Go On" by Divya Cowasji will kickstart the non-feature film section.

Taking a leaf out of the Marche du Cannes (Cannes Film Market), where India was the country of honour this year, the IFFI will house pavilions of more than 13 Indian states, including those of Bihar, Punjab, Gujarat, Tamil Nadu and Maharashtra, and participating countries such as Russia and France.

Remark on 'The Kashmir Files': Israeli envoy slams Lapid, asks him to apologize to India