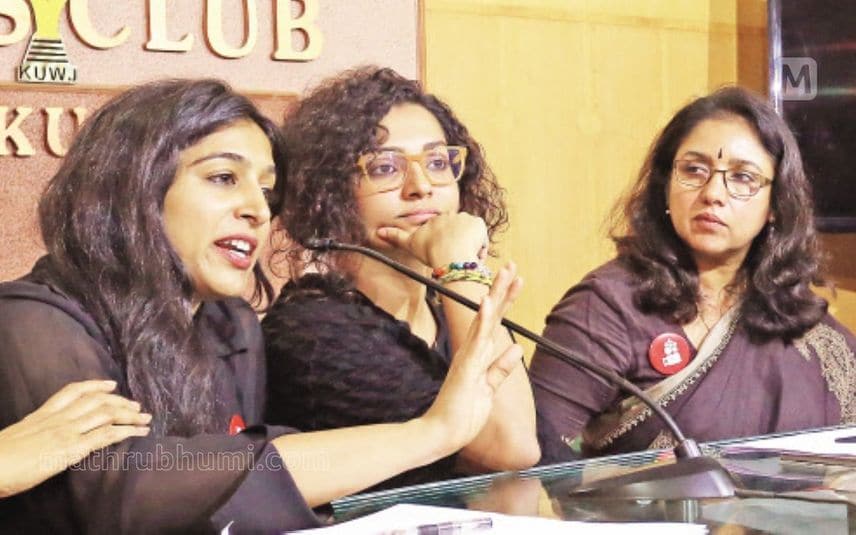 The actress assault case has completed five-long years without providing any justice to the survivor. In this background, Women in Cinema Collective took to social media and asked the state government and film industry to respond to their interventions in the case.

Pitching a set of three questions with the title ‘5 years and counting…’, the social media post shared in WCC's official handles raise the question on response and responsiveness of the entities concerned in the years that passed by.

What have the government and authorities done to ensure it won’t happen again?, questioned WCC in the post.

The actress, who has worked in Tamil, Telugu and Malayalam films, was abducted and allegedly molested in her car for two hours by some persons who had forced their way into the vehicle on the night of February 17, 2017, and later escaped in a busy area. The entire act was filmed by those persons to blackmail the actress. Over the case, actor Dileep and five others were booked under various provisions of the Indian Penal Code, including Sections 116 (abetment), 118 (concealing design to commit offence), 120B (criminal conspiracy), 506 (criminal intimidation), and 34 (criminal act done by several people).

Pranav Mohanlal is walking from one European country to another, says Vineeth ...