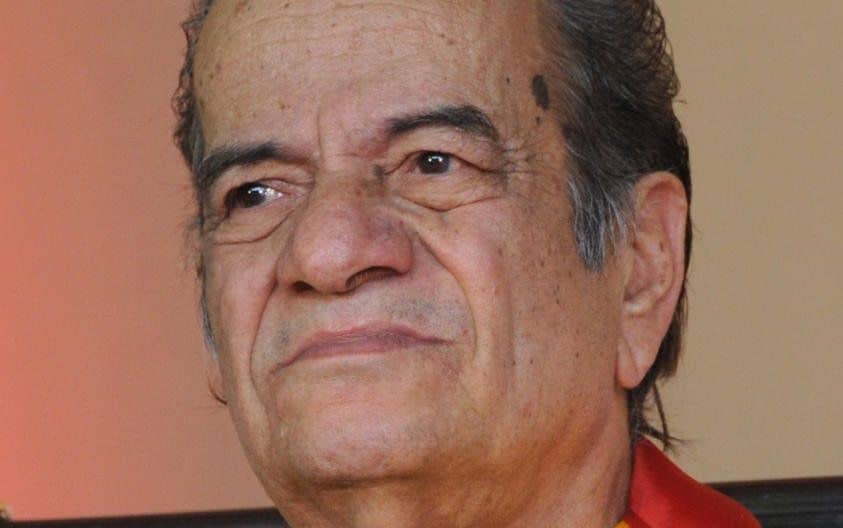 "He was admitted to Jayadeva Hospital in the city where he passed away," one of the sources said.

He is survived by a son and a daughter.

Subbanna was the first Kannadiga to win a National Award for playback singing for his song "Kaadu Kudure Odi Banditta" in the film "Kaadu Kudure".

Known for his work in the field of 'Sugama Sangeetha', a genre in which poetry in Kannada is set to music, Subbanna has worked on and sung poetries of famous poets such as Kuvempu and Da Ra Bendre, and got several awards and honours.

He was also a singer with Akashvani and Doordarshan and had worked as an advocate. PTI