First independent English music video to be made by a Keralite 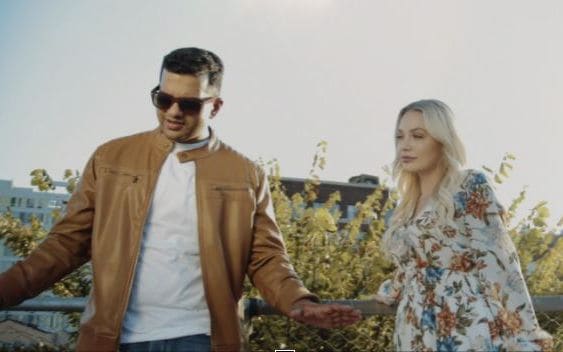 ‘Near far’ is an International English music video by Jaiz John. It is one of the first independent English music video to be made by a Keralite and filmed in the USA (outside of the movie industry). The Music Video was filmed in Philadelphia USA by Director Aidan Guynes featuring Jaiz John and American Model Lauren Harlee.

Jaiz John is a music director in India across various Indian languages. His debut project was ‘Ariyathe Ninayathe’ in Malayalam with celebrity artist Vineeth Sreenivasan which was a viral platinum hit and has reached more than 11 million views as of now. Near Far is therefore the first English International music video of Jaiz John as Singer and composer.