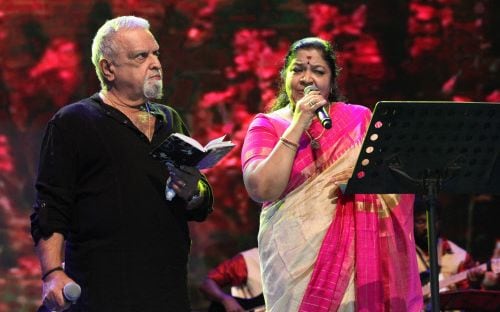 The music legend and all-time favourite singer P Jayachandran was honoured by the JC Daniel Award for 2020 for his life-long contributions to the film industry. He gave life to more than 15,000 songs in various languages such as Kannada, Telugu, Tamil and Hindi along with Malayalam. 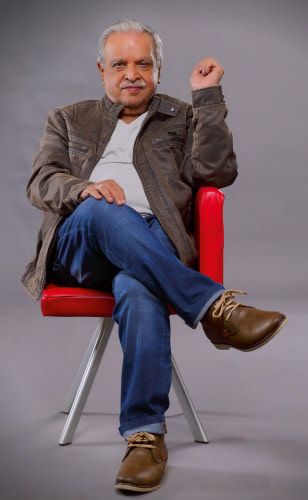 Jayachandran, who is also a Carnatic musician, began his musical journey over five decades ago. His unique and refreshing voice bestowed him with the title of ‘Bhava Gayakan’ in Malayalam. His songs such as “Ithaloornnu Veena”, “Manjalayil Mungi Thorthi”, “Chandanathil Kadanjeduthoru”, “Therirangum Mukile” are close to the hearts of Malayalis.

The iconic singer has collaborated with most of the major music composers of the era including V Dakshinamoorthy, MS Baburaj, G Devarajan, K Raghavan, Ilayaraaja, Vidya Sagar, AR Rahman, MM Keeravani, Shyam and many others. 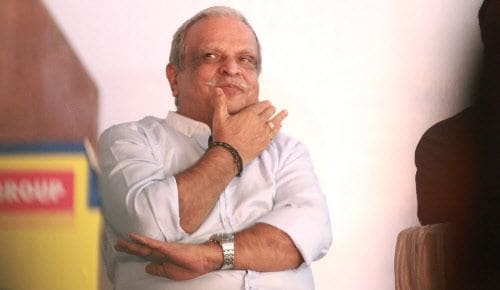 Jayachandran had also received four Tamil Nadu State Awards. His songs ‘Raasaathi Unne”, “Kaalidasan Kannadasan”, “Mayanginen Solla Thayanginen” and many more under the baton of Ilayaraja made him a chosen playback singer of Tamil film industry.

His voice stood out and garnered his own fan base despite having a strong competitor, K J Yesudas.