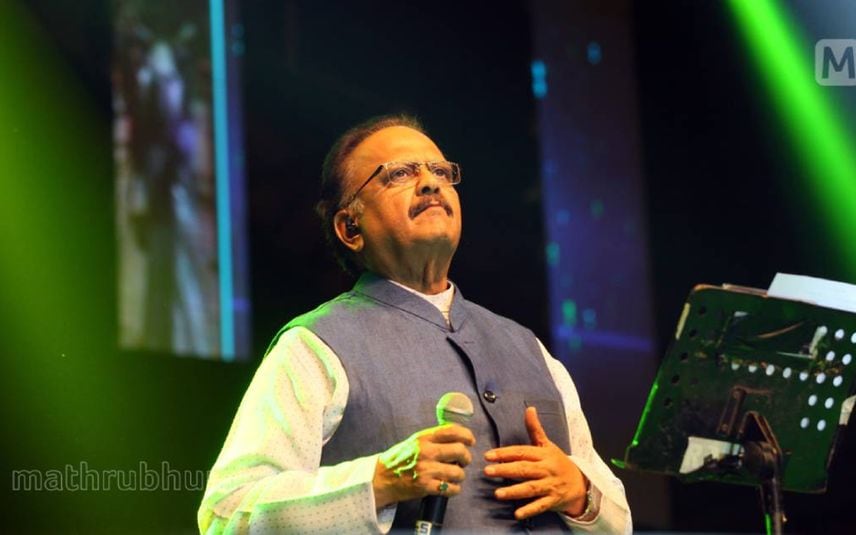 Chennai: Legendary musician S.P. Balasubramanyam (SPB) who was battling with Covid-19 breathed his last at MGM health care here on Friday. He was 74.

The hospital sources revealed that he is on the life support system and his condition remains critical.

In a statement issued here the hospital said on Aug 13, SPB's condition deteriorated and based on the advice of the expert medical team attending to him, he has been moved to the intensive care unit (ICU).

He was under the observation of a team of experts from critical care and his haemodynamic and clinical parameters were closely monitored, a bulletin released by MGM Healthcare said.

Celebrities including musicians and stars took to their social media pages to pay tribute to the singer who was a musical sensation.

He was admitted to MGM Healthcare on Aug 5 with Covid-19 symptoms.
On Aug 5, in a Facebook post, the SPB said he was suffering from a very mild attack of coronavirus and got himself hospitalised to take rest.

He said though the doctors had advised him to stay at home and take rest, he decided to be in a hospital as at home his family members would be very much concerned.

SP Balasubramanyam was popular as a playback singer, music director, dubbing artist and film producer. He rendered voice to over 4000 songs in 16 Indian languages including Telugu, Tamil, Kannada, Hindi and Malayalam.

He garnered 6 national film awards for best playback singer and state awards from Andhra Pradesh, Karnataka and Tamil Nadu. The Government of India honoured him with the Padma Shri and Padma Bhushan in 2001 and 2011 respectively.

SPB is my God; he will come back, says actress Khushbu in emotional video