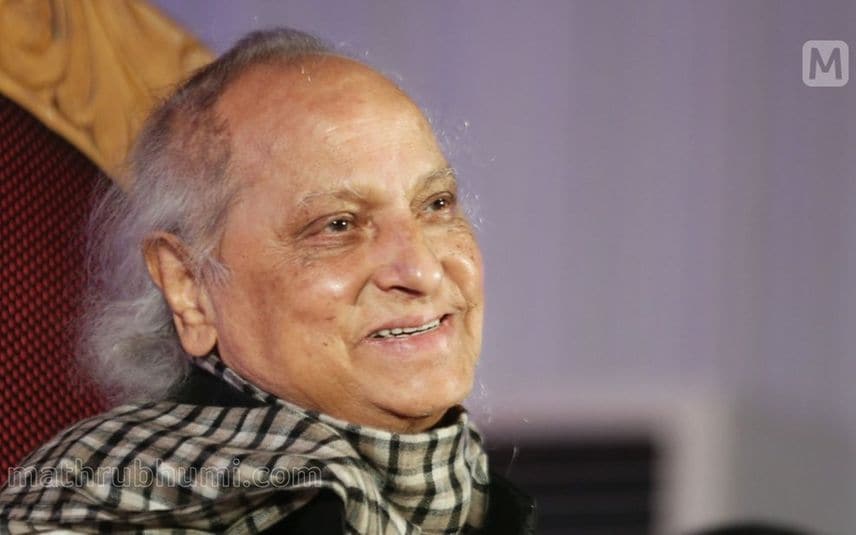 “Bapuji is no more,” his daughter Durga, also a musician, told PTI over phone from Mumbai. She was inconsolable and could not speak any more.

Jasraj, who belonged to the Mewati Gharana, was in the US when the coronavirus-led lockdown happened and decided to stay back in that country.

“With profound grief we inform that Sangeet Martand Pandit Jasraj ji breathed his last this morning at 5.15 EST due to a cardiac arrest at his home in New Jersey, USA,” a statement issued by his family said here.

“May Lord Krishna welcome him lovingly through the doors of heaven, where Pandit ji will now sing Om Namo Bhagwate Vasudevaya exclusively just for his beloved Lord. We pray that his soul rests in eternal musical peace. Thank you for your thoughts and prayers, Pandit Jasraj ji’s family, and the students of Mewati Gharana," it said.

President Ram Nath Kovind, Prime Minister Narendra Modi and many other VIPs condoled the demise of the legendary singer. The president and the prime minister took to Twitter to pay tribute to the deceased vocalist.

The prime minister also posted two pictures of Pandit Jasraj along with the tweet.