The documentary 'Southside' directed by Joven Roy will be released on the official YouTube channel of Kappa today at 5 pm. 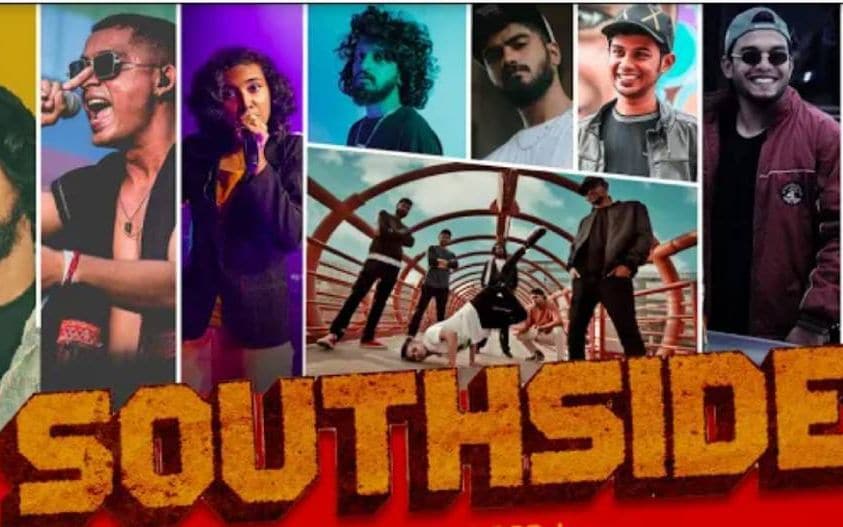 The documentary 'Southside' directed by Joven Roy will be released on the official YouTube channel of Kappa today at 5 pm. This is the first documentary produced by Kappa Studio.

'Southside' talks about Kerala's rising hip hop culture also features upcoming hip hop artistes from the God’s own country. It also discusses the impact of hip hop on people and the potential of this art.

Director Joven Roy hails from Kochi. Joven has been working as a visual designer on the payment app ‘Cred’ and has made several documentaries and short films.

'Hip hop has become very popular in Kerala recently. A lot of artistes are coming into this field and many good tracks are coming up. When I learned more about this field, I came up with the idea of ​​documenting the same. It has to be reached out to more people,' Joven said.

The crew of this documentary: