Yesteryear actress Jalaja opens up about experiences in ‘Malik’, daughter's entry to cinema

I consider it my blessing that the audience still remembers my character Rohini from ‘Yavanika’. 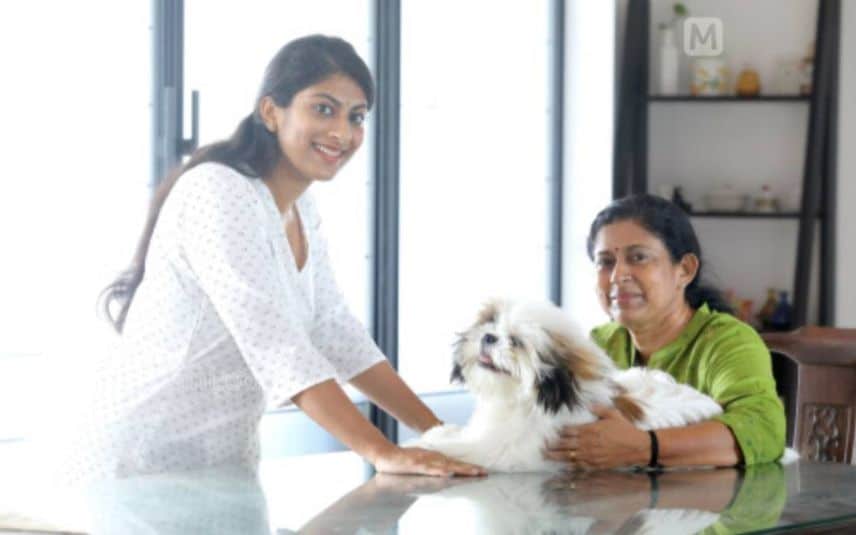 Actress Jalaja’s name shines bright in the evergreen list of classic movies that are endeared by Malayalis all around. ‘Ulkadal’, ‘Yavanika’, ‘Shalini Ente Koottukari’ and ‘Padayottam’ constitute the list of movies made unforgettable by this talented actress. Jalaja was active in the movie industry for only 15 years, but she had the privilege of working with highly accomplished directors. The actress has made a strong comeback through the movie, ‘Malik’ directed by Mahesh Narayanan. Her daughter has made her debut through the same movie, playing the younger self of her character in the movie.

I lived abroad for a while after marriage and then returned to Kerala. I met Mahesh Narayanan at the Film Festival in Thiruvananthapuram. I had never dreamed of coming back to acting.

One day, Mahesh phoned me. I thought the role was for my daughter, Devi. He told me that the role was not for her, but for me. I couldn’t believe it at first. Later, Mahesh came to see me, narrated the story, and handed me the script. I was dubious in the beginning, but the support from everyone soon boosted my confidence.

The younger self of my character is portrayed in the movie. Devi was chosen to play that role. I am extremely happy that both her debut and my comeback happened through the same movie. Although a small role, Devi is delighted to be a part of such a good movie.

Film industry has changed a lot. I belong to the older generation. In the beginning, I wondered whether I would be able to catch up with all the youngsters. But when I got to the set, all those worries vanished. I play the character of Fahadh’s mother.

Jameela teacher was a challenging character. The social background and the language were unfamiliar to me. But I believe that I was able to do justice to my character because of the support from Mahesh and the rest of the team.

The wait for a strong character

After returning to Kerala, I had received many offers from movies, but I did not feel like taking up any of those. I had decided that I would either make my comeback with a strong character or not at all. When I heard the story of ‘Malik’, I felt that the time was right. Mahesh was the one who was destined to bring me back.

I consider it my blessing that the audience still remembers my character Rohini from ‘Yavanika’. When I went to the sets of Malik, actress Nimisha Sajayan talked to me about my character Rohini. These young people hadn’t even been born during the release of majority of my movies. But I feel very happy hearing that they watch and enjoy these old movies.

I live in a flat. In the evenings, I go out with my friends for casual walks. Somehow, ‘Yavanika’ and ‘Ulkadal’ find their way into these conversations. Talks like that mean the world to me.

Mahesh Narayanan about surprising actress Jalaja with a copy of script