A tete-a-tete with ‘Karikku’ stars 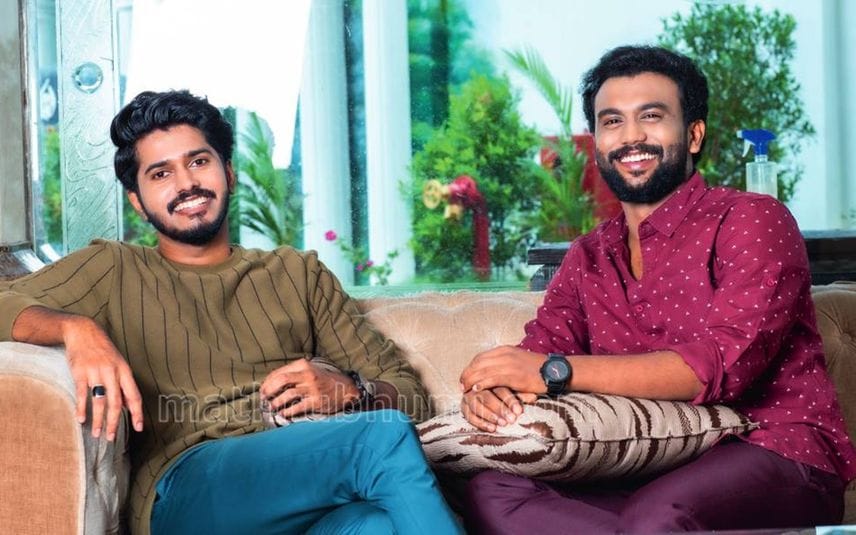 George and Lolan are the favourite characters of ‘Karikku’ fans. In an interview with Mathrubhumi Grihalakshmi, Anu and Sabareesh who played the roles opened up about their journey from B Tech graduates to web series stars. It is for the first time; the duo is giving an interview to a print media.

‘Karikku’, a gathering of B Tech graduates

Interestingly, a group of B Tech graduates are behind the ‘Karikku’ team. Lolan, Sambhu, Shibu and George in the ‘Thera Para’ web series had completed B.Tech before their acting debut with the digital platform.

“During our time, there was a rush for obtaining B.Tech and I don’t think it was a bad option. It is the best option that helped us to step into a new field. Now, you can find a B.Tech graduate in any field. Actually, B.Tech graduates will survive anywhere. That is their quality,” said Anu proudly. 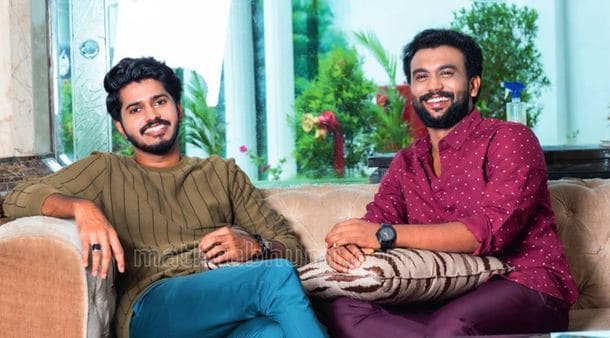 “As most of us are B.Tech graduates, we could connect easily,” added Sabareesh.

“I and Binoy (Shibu in ‘Thera Para’) were working together after graduation. During that time, we got an entry to ‘Karikku’. Sabareesh was Binoy’s classmate,” George explained the teaming up of B.Tech graduates.

“After B.Tech, I kept searching for a job for a year. I used to attend auditions during my college days, as I was passionate about acting in films. I tried a lot to reach the film industry, but tasted defeat many times. Finally, I joined a company. Binoy was my colleague there.

We used to discuss short films during our free time. Binoy is interested in cinematography and editing. Our friendship got the opportunity to meet Nikhil Prasad, the head of Karikku. Binoy told me about Nikhil’s plan to launch a digital platform. Without delay, I joined the team,” Anu narrated his entry to ‘Karikku’.

“I also assumed a career in a creative field. But most of the people discouraged me that I won’t be successful. So, I also planned to move to Gulf like others in my family. During that period, Binoy got entry to ‘Karikku’. Then I also joined him,” Sabareesh described.

“I was born and brought up in a remote village in Kerala. I did my schooling in government schools. I was interested in participating in youth festivals from my school days. My parents also supported me. My mother took initiative to teach me music and drama. Actually, my mother is the pillar of support in my life. People in our village were doubtful whether I would be successful in the field.

But my mother was confident. She supported me a lot. When I resigned job for ‘Karikku’, my mother told me that there is no need to think much if I am sure about my dreams. Actually, I quit my job when my family needed financial support. I don’t think any other parent will respond in such a way at that phase,” opened up Anu.

“Karikku featured the life of people around us. People found freshness and life in our content. It made our web series a success in the digital world,” he added.

“I have seen Lolan’s characteristics in many people. So I adopted all these characteristics for my role as ‘Lolan’. As ‘Karikku’ became a hit, people except my mother started calling me Lolan,” Sabareesh revealed how Lolan’s role changed his life. 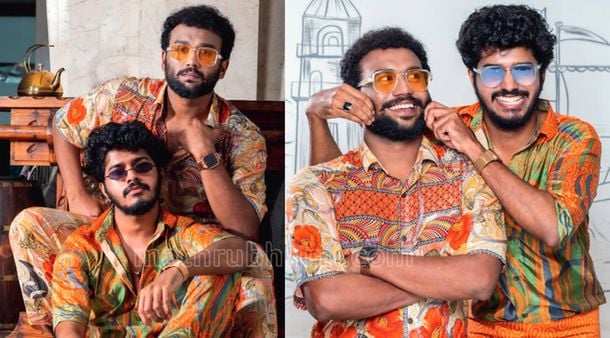 “Sabareesh and I are from the same place. Apart from that, all members of the ‘Karikku’ team are good friends. That chemistry helped our works a lot. Our thought process, content and reactions to counters are also similar. We enjoy a lot together. That teamwork and chemistry make our team successful," explained Anu.

“I want to do good videos in ‘Karikku’ and become a good artiste,” Anu shared his dream.

Sabareesh added that the dreams of all the team members will come true with Karikku’s success.