I believe a good output of a film makes the film and actor recognised. 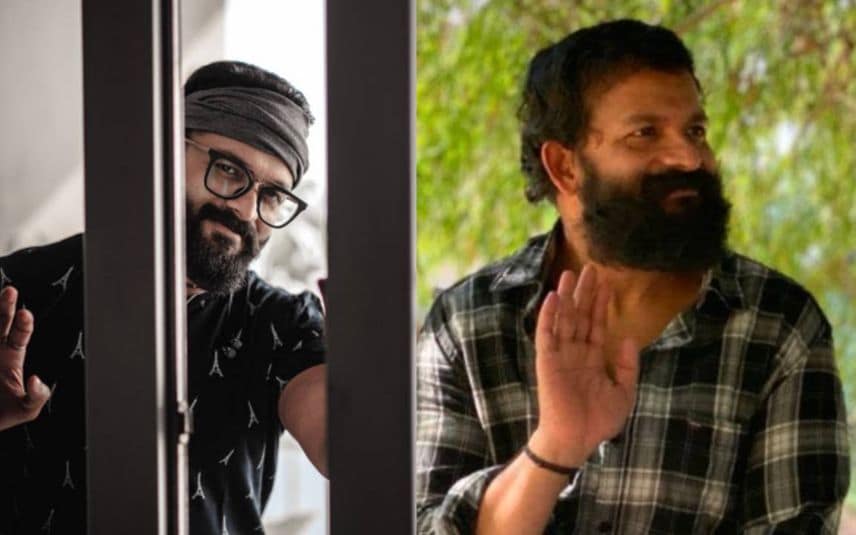 Actor Jayasurya is on cloud nine after winning the Kerala state film awards for best actor. He won the award for his stunning performance in the movie ‘Vellam’ which depicted the life of an alcoholic and his withdrawal issues. His very subtle and accurate expressions and acting style led him to win the best actor tag, said the jury. He dedicated this award to everyone in the crew of 'Vellam'.

“I believe a good output of a film makes the film and actor recognised. So this is not just my brilliance but the entire team. Director Prajesh Sen, DOP, editor, musicians and all other small and big technicians of this movie deserve this award. Actually, this is a biopic. The movie turned successful as the real Murali agreed to feature his life,” said Jayasurya.

He also added, “there was a big competition for this title. Suraj Venjaramood, Fahad Fasil, Biju Menon were on the shortlist for best actor award. I am so glad that my name was added with these great actors”.

Jayasurya had received the best actor award in 2018 as well for his performance in the movies ‘Njan Merikutty’ of Ranjith Shankar and ‘Captain’ of Prajesh Sen.