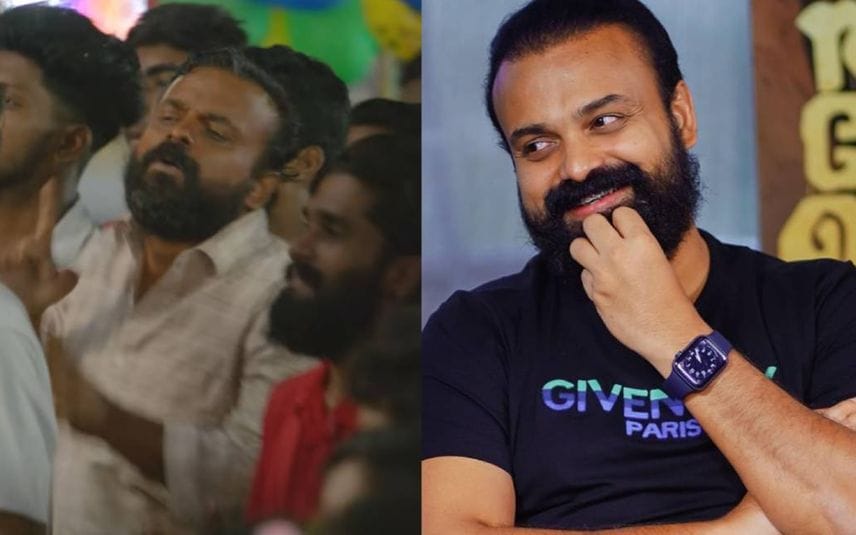 ​The ripples created by Kunchacko Boban’s ‘Nna Thaan Case Kodu’ in theatres have reached wide and far over the past week. The actor talks about the movie and the acceptance it has received.

Director Ratheesh Balakrishnan Poduval first approached me for the movie 'Andriod Kunjappan'. I couldn’t quite comprehend what he was going for back then. When I saw the movie, it was quite different from what I had envisioned. Then we decided to work on the next film together. I was very confident about Ratheesh’s skills when it comes to storytelling. He adds a touch of humour to tense situations. I had high hopes that the movie would sit well with the audience right when we started shooting.

Social relevance of the film

The movie first starts with a seemingly petty issue and the investigation that follows leads up to something massive. Theft, corruption, potholes and dog bites are all things that Malayalis experience and hear about often. The movie is a serious one served with light humour. I am glad that it is being accepted by people the way it was meant to be accepted.

Ratheesh gets the credit for the title. He first told me the name during a phone conversation and I instantly liked it. It is a phrase that we use both seriously and jokingly. We believe that apart from being different from the usual, it somehow brought people closer to the movie.
​Kunchacko Boban as Kozhummal Rajeevan

It is my first time imitating the Kasaragod slang. Most of the people on the sets hailed from Kasaragod. So, my mistakes got corrected then and there. Initially, I used to find certain dialogues hard to comprehend. I used to get voice clips of the dialogues on WhatsApp the day before the shoot and I would go before the camera after truly understanding the voice modulation that must be applied while delivering each dialogue.

Kozhummal Rajeevan as a challenging role

I took the role with much excitement. We had to spend one and half hours for makeup and an hour to get it removed. Once, I phoned home from the location, my son did not recognise me and asked Priya who the uncle on the phone was!