Our best work is yet to come, Mohanlal on working with Priyadarshan

"Earlier, I loved playing the role of college student. But today, even my fans can’t accept me in such a role. So we have to choose roles and movies which are acceptable for the audience," said Mohanlal. 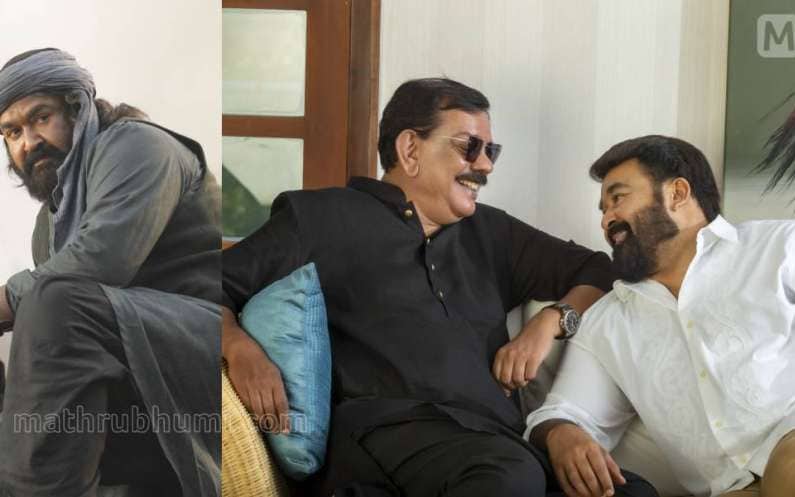 Mollywood superstar Mohanlal has teamed up with his long-time friend and director Priyadarshan for the first-ever big-budget movie in Malayalam ‘Marakkar: Arabikadalinte Simham’. Talking to Mathrubhumi, the actor opened up about his four decade-long friendship with Priyadarshan.

Priyadarshan made his directorial debut with ‘Poochakkoru Mookkuthi’ starring Mohanlal, Shankar and Menaka in 1984. 'Oppam' released in 2016 was the last movie in which Mohanlal and Priyadarshan worked together. Now, after 4 years, the friends have joined hands to create a history in Mollywood with ‘Marakkar: Arabikadalinte Simham’, a historic drama.

Talking about the super hit movies of the duo, Mohanlal stated that movies like ‘Thalavattam’ are impossible now due to age.

"Earlier, I loved playing the role of college student. But today, even my fans can’t accept me in such a role. So we have to choose roles and movies which are acceptable for the audience," said Mohanlal.

“Many people asked me why I didn't make movies like the typical Lal-Priyan movies in the early days of our career. The film industry is going through a phase of many changes. New experiments are being made in story and narration. Nowadays, there is great importance for situational comedy and visual comedy. After doing ‘Chandralekha’, I started to think that I have presented the maximum number of comedies on screen. Why should I repeat doing the same genre of movies? People who like such types can watch the old movies,” explained the director.

As a director, Priyadarshan teamed up with Mohanlal for over 25 movies.

“All those old movies are not the best works of our team. Our best work is yet to come,” said Mohanlal with a smile.

‘Marakkar: Arabikadalinte Simham’ portrays the story of Kunjalimarkkar-IV. The movie was scheduled to release on March 23. But following the pandemic outbreak and lockdown, the filmmakers postponed the date.