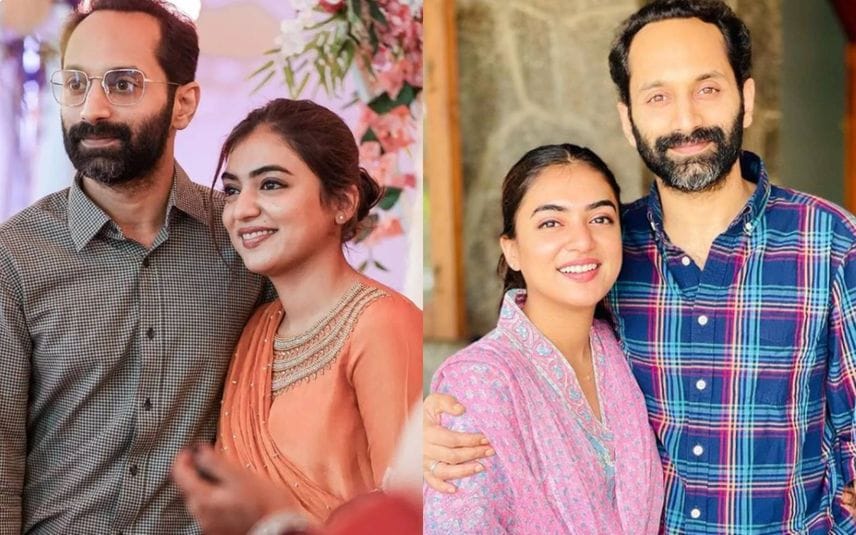 Nazriya Nazim and Fahadh Faasil are the most celebrated couple in Mollywood. In an interview with Mathrubhumi Star Style, Nazriya opened up about her marital life and profession.

The diva revealed that mutual respect is the most important factor in her married life.

“ Fahadh and I are leading a happy life with mutual respect. We never tried to change each other’s personality,” said Nazriya.

“I was sure that my marriage with Fahadh will not bring any big changes in my life. Because of this trust, we got married. Neither Fahadh tried to change my character nor I tried to transform him. We are the same people after our marriage. Fahadh didn’t turn into a louder person and I didn’t become a silent person, she added.

Being a celebrated couple, Nazriya and Fahadh encourage each other in their professional life.
“ Actually, I never criticised his characters seriously. Sometimes, I criticise his roles just for fun. But he never gives any opportunity for criticising him,” said Nazriya.

“ We both encourage each other. We continue to be the favourite actors to each other after our marriage too,” she clarified with a smile.
Talking about the gap between movies, Nazriya revealed that it is just a coincidence.

“ I didn’t plan to take a gap between my films. I used to listen to scripts and commit interesting ones. There was a huge gap as I didn’t get interesting projects. I never commit to any projects which don’t excite me. Some of my movies were not box office hits. But I only selected movies which I found promising,” Nazriya opened up.