If the character is not grey, it scares me: Roshan Mathew

The actor said Ibrahim was a layered character, dealing with a traumatic past which felt "distant" to him. 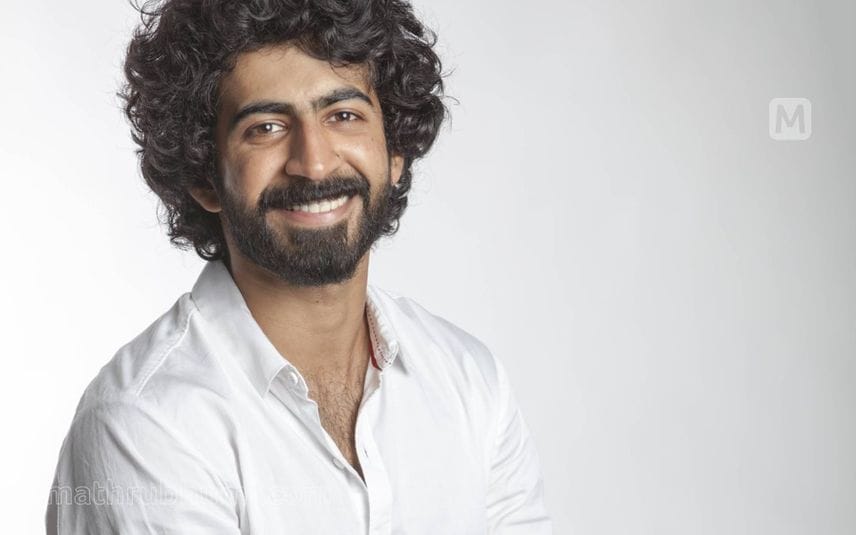 Actor Roshan Mathew remembers the feeling when he was offered Malayalam crime-thriller ‘Kuruthi’. It was a fascinating role but he was scared to feature alongside a powerful cast, led by superstar Prithviraj Sukumaran.

Roshan said he was approached by Prithviraj to star in the project last year, when shoots were slowly resuming in the Malayalam industry following the first coronavirus-induced nationwide lockdown.

Though the actor was committed to start another project at the time, he found the opportunity to reunite with his ‘Koode’ co-star exciting.

"I heard the story and was blown away. There was nothing in it that made me think twice (to sign) apart from whether I would be able to pull this character off and match up to the rest of the cast in the movie.

"As an actor, I was extremely intimidated by the cast. I didn't want to be the weak link. I took a day off to think about that, because everything else was a big yes. I called Prithvi the next day and told him that it scares me, but I want to do the film," Roshan told PTI.

Written by Anish Pallyal, ‘Kuruthi’, which means sacrifice, follows the story of Ibrahim (Roshan Mathew) who is haunted by the ghost of his past. One night, when an injured cop barges into his house with a prisoner to seek refuge, they are followed by an enemy with vengeance on their mind.

"What excited me about 'Kuruthi' was that a string of events that happen in quick succession make a lot of people in and around the house question what they stand for. All of their hidden baggage comes out, in one night. It's a fascinating script," the 29-year-old actor said.

Roshan Mathew, who has earned acclaim with films like Geetu Mohandas' 2019 drama ‘Moothon’, ‘Kappela’ (2020) and Anurag Kashyap's ‘Choked’, said his character in ‘Kuruthi’ can be listed as among the most complex characters he has been offered till date.

The actor said Ibrahim was a layered character, dealing with a traumatic past which felt "distant" to him.

"There was a lot of work I had to do to get close to what he would feel like on a regular day. What happens in the movie, that's a huge test for him. Everything he believes in, what he stands for gets tested. He is conflicted.

"But if I had gone in confused as well, to play a character who is already confused, the whole thing is going to be a mess. I had little time to figure that out and get clarity."

The film went on floors 2020 December and was shot for a month, mostly in Erattupetta, Kerala.

Roshan said he slowly found the "hook" of his character of a man torn between his past and testing present.

"He is someone who still hasn't recovered from an unfortunate event in the past that has wrecked his life. He is purely living for his family. One particular night, unexpectedly, he finds their safety and life threatened by a group of people. He has to protect them, protect himself but this fight ends up being a lot more than what he initially thought it could be."

His roles in films like the 2017 comedy thriller ‘Orayiram Kinakkalal’ and ‘Choked’ were far from one dimensional while his acclaimed ‘Kappela’ completely turned around the nice-boy trope to a shocking revelation.

The actor said he particularly looks out for such parts but does not want to restrict himself playing heavy duty characters.

"If the character is not grey, it scares me. My immediate thought is, 'What am I going to do? How will I think?'. For the lack of a better word, a character who is damaged, unsure and is carrying a lot of baggage, I feel more equipped going into the shoot. I have a better understanding,” he added.

"It's like going in after reading a three-page synopsis as opposed to a 150-page book on the same subject. But I desperately want to put this out there: I am not only looking for serious, heavy roles to play. I enjoy doing some light hearted stuff as well. I need to figure out the other game also," he added.

‘Kuruthi’ is scheduled to release on Amazon Prime Video on August 11.