"#Home" will have a global digital release through Amazon Prime Video on August 19. 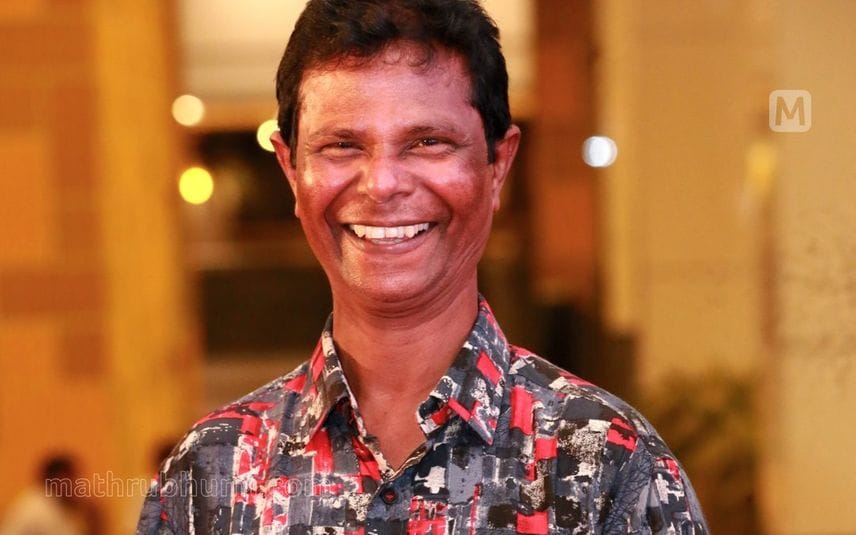 Veteran Malayalam actor Indrans will be seen playing the leading role in upcoming film '#Home'. Reflecting back on his over four-decade-long acting career, he says adapting with the changing times has helped him come a long way.

"The only way to stay relevant in the industry is to adapt to the changes and go with the flow. When it comes to work, I am not rigid, nor do I have any demands from my directors or writers. I enjoy working with the new generation of actors and I am not reluctant to work with them."

'#Home' will have a global digital release through Amazon Prime Video on August 19.

"There's so much that I get to learn from these young and budding artists.

Talking about '#Home', I am extremely happy to be a part of this project and glad the filmmakers considered me for this role," says the actor.

Written and directed by Rojin Thomas, "#Home" is a story of a technically challenged father Oliver Twist (played by Indrans), who wishes to understand social media so that he can connect with his millennial son Anthony (played by Sreenath Bhasi).