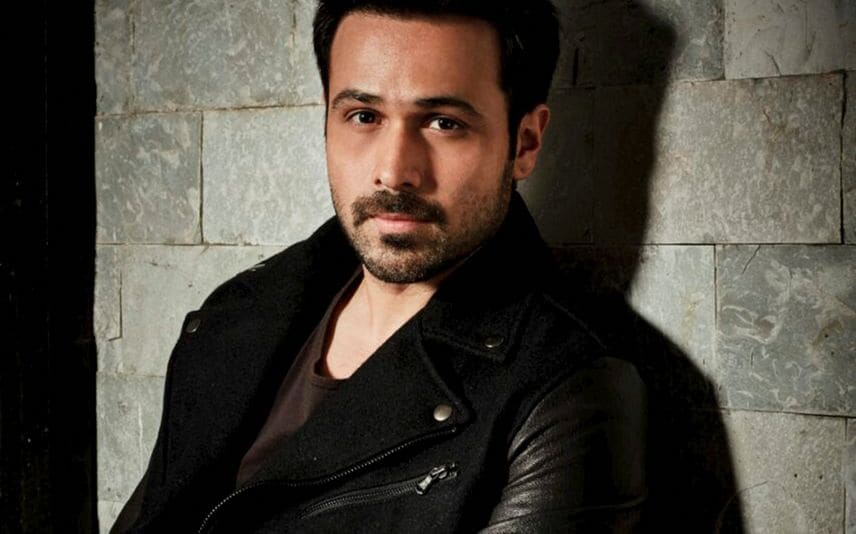 Bollywood actor Emraan Hashmi, who stars in the upcoming horror movie 'Dybbuk – The Curse is Real', on Wednesday said he will continue doing horror movies as his tryst with the genre is not over yet.

Set against the picturesque backdrop of Mauritius, the horror-thriller chronicles the horrifying incidents that take place on the cursed island.

The film is a Hindi remake of 2017 Malayalam horror film "Ezra", which featured Prithviraj Sukumaran in the lead.

Hashmi has featured in several horror films backed by Mahesh Bhatt like 'Raaz' franchise in the beginning years of his acting career and later in 'Ek Thi Daayan', which was produced by filmmaker Vishal Bharadwaj.

"My love story with horror films isn't over yet. I thought it was over five years ago but it isn't and this will continue. This new film is different from the films that I did before. This film takes the horror quotient higher. The narrative style is new and unique,” Hashmi told reporters.

The 42-year-old actor was speaking at the film's trailer launch event here.

The film, directed by Jay K, who had also helmed the original, takes its name from Jewish mythology in which dybbuk is a malicious possessing spirit believed to be the dislocated soul of a dead person.

"Jewish mythology and our culture is different. I wasn't aware about it and I was intrigued to know about it," he added.

Hashmi said he fails to understand why mainstream Bollywood stars shy away from acting in horror films.

"I have been watching horror films since childhood. I enjoy this genre. The wave of horror comedies (that has come) is a sub-genre. This (horror) is the mother genre. I believe this (horror) genre is not explored much in our country.

"Maybe most stars don't understand this genre, so they don't give their consent and hence the budget is not much for these films. I hope more stars do horror films because the success ratio is good. Even though less horror films have been released, whenever they come out, they do good business," he added.

Jay said the horror genre is untapped in India and that there should be more movies being made in this space.

When asked if he believes in ghosts, Hashmi said he is "sceptical".

"If I didn't have (that belief) then I would not make such films. I would say 50:50. I am not saying ghosts don't exist. The thing is that you have not seen it and so it doesn't mean that they don't exist. I hope they exist for the sake of my films.

"I am sceptical at the same time. I want to be a believer. Until the time we find out that ghosts exist, we will enjoy films like ‘Dybbuk'."

"Dybbuk" will be released on Amazon Prime Video on October 29.

Hashmi said he is happy his film will be showcased to a wider audience with its launch on the streaming service.

"The film has been shot internationally and the aesthetics are different from other horror films. Like, how Jay has integrated Jewish culture, beliefs and supernatural things. It is beautiful and we believe it should not just be restricted to the Indian audience," he added.

The film, which also features Nikita Dutta and Manav Kaul, is jointly produced by Panorama Studios and T-Series. Clinton Cerejo has composed the music. PTI