Mahesh Narayanan about surprising actress Jalaja with a copy of script 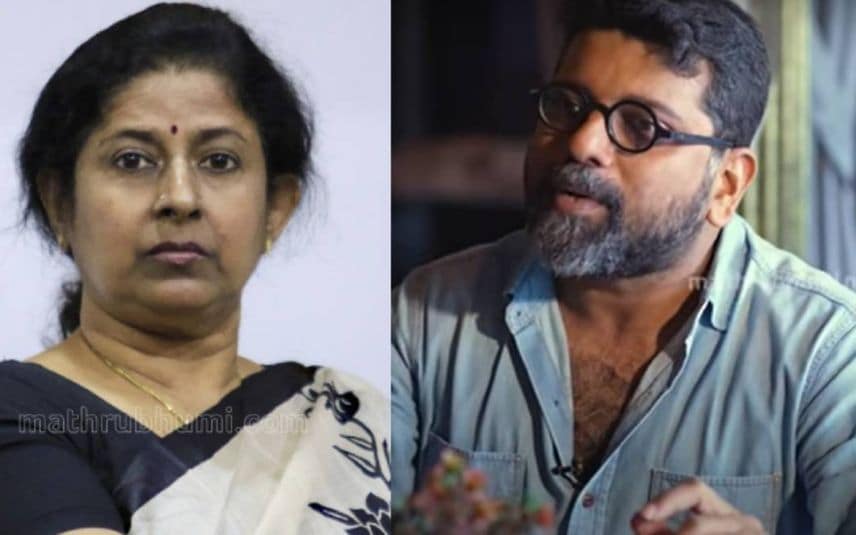 ‘Malik’ starring Fahadh Faasil marks the comeback of veteran Mollywood actress Jalaja after a long hiatus. Director Mahesh Narayanan has shared his experience with the actress when he went to narrate the story of ‘Malik’ to her.

“When I went to Jalaja’s house and narrated the story, she returned the script to me after listening to it. I told her not to give it back because it was her copy. Then Jalaja was surprised and asked me if she really had a copy!”

For the first time in her life, Jalaja got a copy of a script. She also told me that during that period scripts were narrated to her either by the associate director or screenwriter's assistant. They didn’t give the script in advance except to describe the scene.

“It was the time when beautiful women-centred films like ‘Yavanika’ and ‘Aadaminte Variyellu’ were released. Even though such wonderful and progressive movies were made, Jalaja’s experience talks about the freedom of an actress in the industry. Today, the time has changed and cinema is a collective product. '' said the director.

Mahesh Narayanan also added that ‘Malik’ is the result of a collective effort and female characters are not different from the male characters. Both have equal importance.