My aim is to grow with every role I get, says Harshvardhan Rane 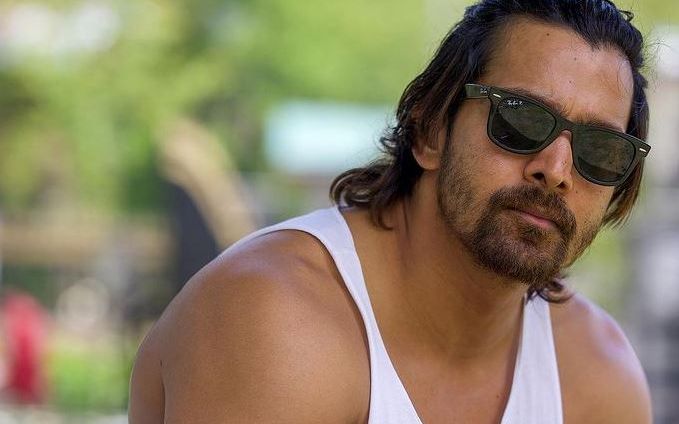 Growing up in Gwalior, actor Harshvardhan Rane says he has seen many "rooftop stories" that are an intrinsic character of a small town and that's what attracted him to 'Haseen Dillruba', a romantic thriller, that he hopes will showcase a different side of his craft.

"The only responsibility I feel I have is to grow with every work. I want to get more good work and if I get good work, I will try and give my best to it. But I believe that too much planning is useless," the actor told PTI.

Rane, best known to the audiences for his roles in the popular TV series 'Left Right Left', romantic drama features "Sanam Teri Kasam" and 'Taish', said his character in the Vinil Mathew-directed film is completely different from the devoted lover roles he became popular for.

"I grew up in Gwalior and spent the first 16 years of my life there. So I feel a closeness to the stories that are related to the rooftops of small towns and I have been a part of some...

"I generally get straight characters who are completely in love with the girl. This role had impulsiveness and my role is of a free-flowing guy, which l liked a lot," he said.

The 37-year-old actor said while there are audiences who like virtuous heroes, filmmakers are now exploring the darkness in characters as well.

"There are audiences who like realism and then there are people who like virtuous guys. It is like in the Marvel Cinematic Universe, you have both Captain America and Iron Man...

"For the longest time, the viewers liked only good characters but people are now braver and showing the darkness as well. Kanika and Vinil's expertise is in grey characters and that's there in all three characters in the film. There is an audience that will be able to relate to this film," he added.