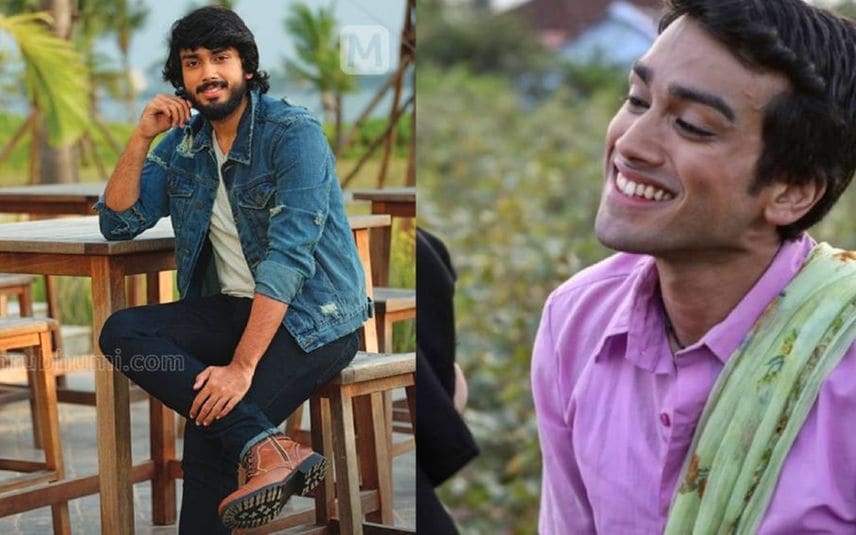 Actor Kalidas Jayaram says he hasn't gone overboard with his performance as a transgender person in Netflix's Tamil anthology 'Paava Kadhaigal' as he felt responsible towards the community.

Kalidas, known for movies such as 'Meen Kuzhambum Mann Paanaiyum', 'Poomaram' and 'Happy Sardar', features in the short 'Thangam', directed by Sudha Kongara.

The actor plays Sathaar, who is secretly in love with his childhood best friend Saravanan, played by Shanthnu Bhagyaraj. The short explores the themes of guilt, shame, acceptance and love.

Kalidas said he was moved by the story so much so that he wanted to be a part of its world in any capacity.

"As an actor, I believe in making bold choices. This fit in perfectly. Selfishly, I had a wish to play Sathaar. When you're representing such a big community on screen, you have to be responsible in a lot of ways. I was conscious and aware that I shouldn't dramatise it or be over the top," Jayaram told PTI in an interview over Zoom.

During his prep work, the 27-year-old actor said he realised that the only way to convincingly play his part was to submit himself completely to the headspace of his character.

"It's a fine line, where you can make a fool out of yourself if you don't do it properly. I didn't want to do that. I believed, if I could fall in love with Saravanan, I could be Sathaar. That was the only option I had."

Written by Shan Karuppusamy, the 1980s-set short uses the backdrop of a love-triangle to touch upon the issue of transphobia and narrate the horrors a transgender person goes through to find acceptance in the society.

Though Kalidas has been acting for nearly two decades, since his big screen debut as a child artiste in 'Kochu Kochu Santhoshangal' (2000), the actor said the experience with 'Paava Kadhaigal' was mentally exhausting.

Playing Sathaar meant closely understanding the turmoil of a transgender person, which left the actor emotionally overwhelmed, he said.

"I was getting too depressed during the workshop. Just by hearing what transgender persons go through everyday, I would feel low. The more I got into my character, I didn't want to attend the workshop as I felt it was getting too much for me. I called up ma'am's (Kongara) assistants and told them I won't be able to attend the workshops and considered needing help. I had terrible mood swings. I was so affected by the character. But thanks to my family's support, I was able to play it the way I did," he added.

'Paava Kadhaigal' is scheduled to be released on Friday.