Lucky to have love from Kerala audience: Allu Arjun

His upcoming Malayalam movie ‘Angu Vaikuntapurathu’ titled ‘Ala Vainkunthapurramuloo’ in Telugu will hit theatres on January 12. 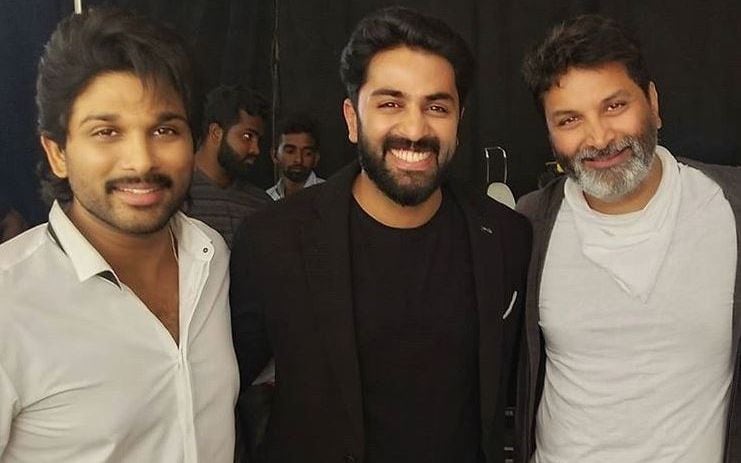 For Keralites, Tollywood star Allu Arjun is their own ‘Mallu’ Arjun. His movies 'Arya', 'Bunny', 'Hero' and 'Krishna' made him a favourite of campuses and youth.

After more than one year, Allu Arjun is back to entertain his Kerala audience. His upcoming Malayalam movie ‘Angu Vaikuntapurathu’ titled ‘Ala Vainkunthapurramuloo’ in Telugu will hit theatres on January 12. His father Allu Aravind is producing the movie. In an interview with Mathrubhumi, Allu Arjun shared his hopes and experiences as an actor.

‘Ente Peru Surya, Ente Veedu India’ was my last released movie. So I am very excited about ‘Angu Vaikuntapurathu’. I am really glad that my fans loved the songs and the trailer of the movie. I am sure Keralites will support this movie too, said Allu Arjun. “This is my 19th movie. Trivikram Srinivas, director of ‘Angu Vaikuntapurathu’ has directed three of my movies. So there is a good chemistry between us,” Allu Arjun opened up about his rapport with the director.

Friendship with Jayaram and GP

“We had lot of fun during the shooting. Though being a senior star, Mollywood actor Jayaram used to make us feel relaxed by cracking jokes in the sets,” said Allu Arjun.

“Govind Padmasurya aka GP is making his debut in Tollywood. He just nailed the negative role in the movie. I am glad that we became good friends during the shooting,” he added.

“As an actor I am lucky to have the love and affection of my audience in Kerala. I think Keralites treat me with a special position. I will be the only Tollywood star who got such recognition in Kerala. I will be always grateful for the love and support of Kerala,” said the actor.