Saying no to OTT offers was a huge challenge taken by Dulquer: Director Srinath Rajendran

The idea of the movie ‘Kurup’ took birth in my mind right after the filming of my first movie ‘Second Show’ in 2012. 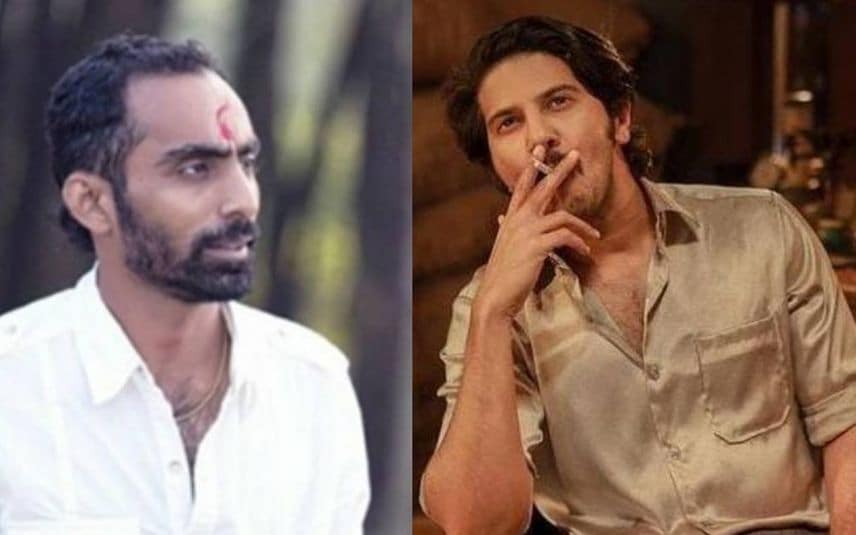 Director Srinath Rajendran shared the idea of the movie ‘Kurup’ with Dulquer Salmaan right after the filming of his first movie ‘Second Show’ in 2012. Dulquer then told Srinath - ‘Prepare a good script. We will do this movie then.’ The days after that soon turned into months, and then years. The story of the wanted Indian fugitive Sukumara Kurup is coming to the big screen through the Dulquer Salmaan starrer ‘Kurup’. DQ has also taken on the role of the producer in this movie. Director Srinath Rajendran shares the latest updates on ‘Kurup’ as it is all set to roll out as the first big release since the Covid break.

Sukumara Kurup’s life is an enigma. How close is the movie to reality?

The idea of the movie ‘Kurup’ took birth in my mind right after the filming of my first movie ‘Second Show’ in 2012. I started studying this particular topic. The script was written after conversing with a lot of people and doing a great lot of research by travelling to various places. After completing my first two movies, I dedicated all my time to ‘Kurup’. It is a movie based on real-life incidents.

Through the movie, an old age is being brought back to life. We had to revive the feeling of the era during which the story took place and that had to reflect in the style, the vehicles and the buildings. It required a lot of work. Do not think that whatever is depicted in the movie is the right thing. As a commercial movie, a lot of changes have been made in the story.

We are presenting whatever that we have found in a cinematic way. Sukumara Kurup’s missing case and the incidents that followed are subjudice. So, we have not tried to bring forth a conclusion in that case. Doing such a thing would mean misleading the court. We have tried to tell the story without hurting anyone.

How much has Dulquer’s growth as an actor influenced his transformation into Kurup?

It can be said that his growth is what brought this movie to life. I had discussed the idea of Kurup with Dulquer in 2012. I had always envisioned him playing the role of Kurup. He was a new face in the Malayalam film industry when he debuted through my movie. He has now metamorphosed into one of the Malayalam actors with high market value by doing many movies with his hard work. He acted in Tamil, Telugu and Hindi and created a market value there as well.

When he read the script of the movie, Dulquer said that there was no need of looking for another producer and that he would produce the movie himself. That gave me great confidence. Dulquer’s growth is what gives us the strength and courage to release the movie in different languages. Tovino Thomas, Shine Tom Chacko, Manoj Bajpayee, Suresh Oberoi and Indrajith Sukumaran will be seen in pivotal roles in the movie.

You had received many offers for OTT release. Why did you choose theatrical release over all that?

I believe that cinema is a celebration more than an art. Right from the first thought about the movie, I visualised it as a movie that would be watched by the audience in the darkrooms of the theatre. We have never imagined Kurup as an OTT movie. We believe that the success of the movie is on hearing the viewer’s review that they enjoyed the movie. More than the visual treat, every movie is an experience.

One has to watch the movie in the theatre to experience that feeling completely. Kurup is a movie that was designed for a theatrical release. The movie was filmed using anamorphic lens to get a rich widescreen experience. We also did the sound design using Dolby by expecting a theatre release. Watching the movie on a mobile screen will never give one that experience or that technical quality. It is due to this realization that we said ‘no’ to the OTT release offers.

Spending almost Rs 35 crores for a movie and waiting to see that movie release in theatres for almost two years, that is such a huge challenge taken up by Dulquer. He could have stuck to the safe side by giving the movie an OTT release when the offers were flooding in. It is an ecstatic thing that both Dulquer and M Star had the courage to take the decision that this movie must be released in theatres itself so that the audience would get the proper visual-auditory experience.