Directors made me a serious actor, I'm waiting for comedy roles: Suraj Venjaramoodu 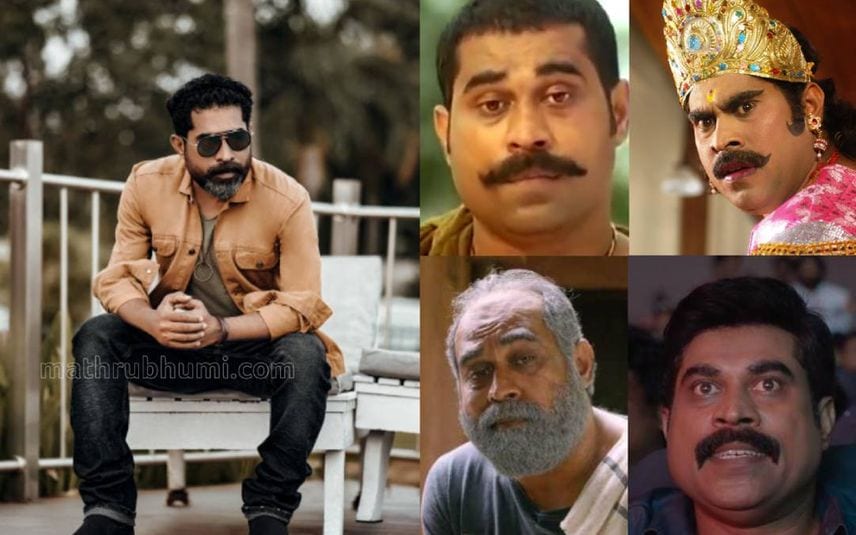 Mollywood star Suraj Venjaramoodu has been surprising the audience with his different characters. His Dasamoolam Dhamu in ‘Chattambinadu’ and Bhaskara Poduval in ‘Android Kunjappan’ marked two phases in his career. He proved that he is fit for any role with his stunning performance.

Later, we witnessed Suraj’s stunning transformation to serious roles in movies like ‘Kuttanpillayude Sivarathri’, ‘Thondimuthalum Driksakshiyum’, ‘Finals’, ‘Vikruthi’ and ‘Driving Licence’. Suraj’s latest film ‘Kaanekkaane’ also portrayed the star in a serious dramatic role. His role of deputy tehsildar Paul Mathai in the movie will be one of the best performances in his career.

In an interview with Mathrubhumi correspondent P Prajith, Suraj explained about his dream run in the film industry. Suraj planned to reject aged roles as he has been receiving offers for similar roles after ‘Android Kunjappan’.

Manu Ashokan, director of ‘Kaanekkaane’ was not ready to replace Suraj with any other star for that role. He was confident that only Suraj can portray the role of the father who was devastated by his daughter’s death. After getting impressed with the story, Suraj was also forced to change his decision. Finally, he once again appeared as an aged man.

“Thank you for the positive reviews on ‘Kaanekaane’. A film is an effort of a group. If I did a good job, the credit goes to the whole team. Each character in the movie has given their best performance in each scene. Along with Tovino and Aishwarya Lekshmi, every character who appeared only in a scene impressed the audience with stunning performance,” said Suraj.

"Paul Mathai is a person who goes through different emotions. The man who is a father of two daughters is struggling to overcome the shock from his daughter’s death. I didn’t play a character who goes through such severe mental stress. Misery, helplessness, anger and various emotions are portrayed. The dialogues written by Bobby-Sanjay were short but very strong. Paul’s glance and deep breath in some scenes came naturally."

Talking about playing comedy roles, Suraj stated that he is willing to play such roles. “No plans to quit comedy roles,” asserted Suraj.

"Many people have been asking if I stopped playing comedy roles. Actually, directors and writers turned me into a serious actor. I am eagerly waiting to play comedy roles," added Suraj.

He also informed that a comedy movie is also on the cards and Dubai will be the location.