'Malik' is very special to me: Fahadh Faasil 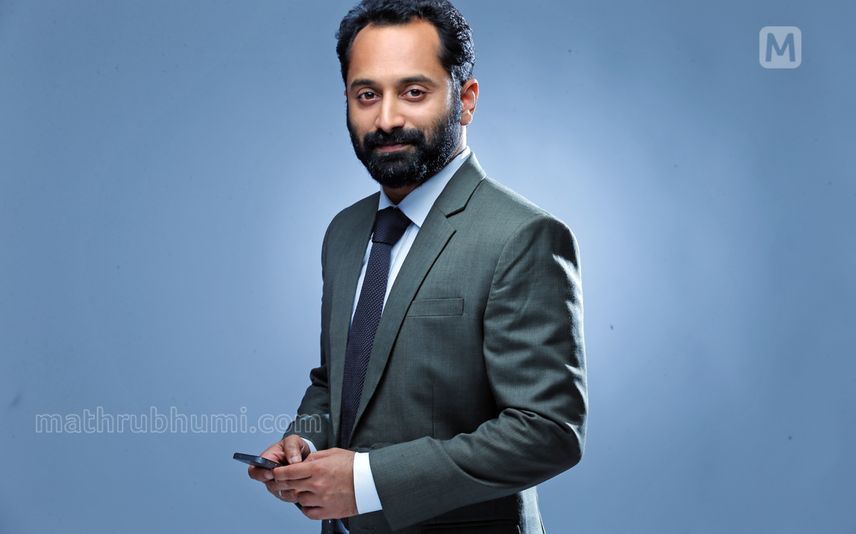 Malayalam star Fahadh Faasil says his upcoming release 'Malik' is a special project for him as he and the team put their "heart and soul" into making the film.

The crime drama, directed by Mahesh Narayanan and also featuring Nimisha Sajayan, is set to debut on Amazon Prime Video on July 15.

The streamer on Tuesday unveiled a captivating trailer of the film, which chronicles the journey of Faasil's titular protagonist Sulaiman Malik.

In a statement, Faasil said he is excited about the film's debut on Amazon Prime Video.

"The storyline of 'Malik' is truly very special to me and we have put our heart and soul into making this film. I'm sure our viewers will also feel that after watching the amazing trailer," said Fahadh.

"I hope that viewers across the world share their love and appreciation for this film too," said the 38-year-old actor, whose recent films 'Joji' and 'C U Soon' also had their digital premieres on Amazon.
The National Award winner further said that he was also thrilled to reunite with Mahesh Narayanan for 'Malik' after their 2020 movie 'C U Soon'.

"Collaborating with a brilliant director such as Mahesh Sir is always a pleasure. After the phenomenal success of 'CU Soon' and 'Joji', which were also released on Amazon Prime Video, I am thrilled to be presented in another exciting release - 'Malik'," he added.

The film follows Malik, a charismatic leader bestowed with unconditional love and loyalty from the people of his community who leads a revolution against authoritative forces that try to encroach on the lives of his people.

Spanning different time periods, 'Malik' is a compelling story of a past ridden with crime, death and pain that is recounted to Freddy, a juvenile criminal, who has been assigned to eliminate his estranged uncle Sulaiman, while behind bars.

Nimisha Sajayan is confident that the viewers will like "Malik" as she believes the film has an "unconventional" and "unique" story.

"We've all been excited about this film and now with it finally premiering on a global streaming service like Amazon Prime Video, I couldn't be happier.

"The film has a very unconventional and unique narrative that spans different time periods which was quite challenging for me to perform. I can't wait to see how fans react to this masterpiece that Mahesh Sir has beautifully helmed," the actor said.

'Malik' was initially supposed to have a theatrical release last year but was delayed due to the pandemic.

The movie was then rescheduled to arrive in cinema halls in May but was postponed again with theatres shut in most parts of the country due to the second wave of the pandemic.