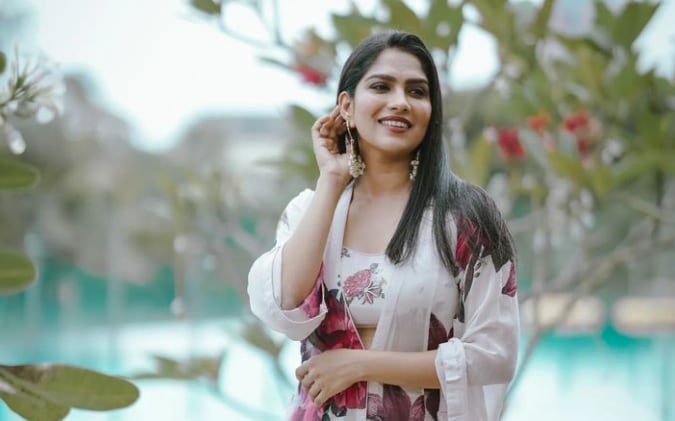 Kerala state award-winning actress Swasika has opened up about her entry into ‘Chathuram’ directed by Sidharth Bharathan. In an interview with Mathrubhumi.com, Swasika revealed that she was ready o take any risk while committing to the offer to play the role of Celina in the movie.

“I got the offer when I felt that I got stuck at a point in my career. So, I dared to think differently and choose the project. I thought that maybe it will work or not, but there is a huge difference between taking the courage to do something and stepping back. So I decided to be bold and take up the project,” said Swasika.

“ When I finished reading the whole script, I got a clear idea about the scenes. The script writer didn’t fill these intimate scenes without any purpose. Each scene is a crucial element in narrating the story,” said the actress.

'Chathuram' was released in theatres on November 4. Along with Swasika, Roshan Mathews and Alencier Ley Lopez are playing lead roles in the movie. The movie is written by Sidharth Bharathan and Vinoy Thomas. The movie is censored with an A certificate.