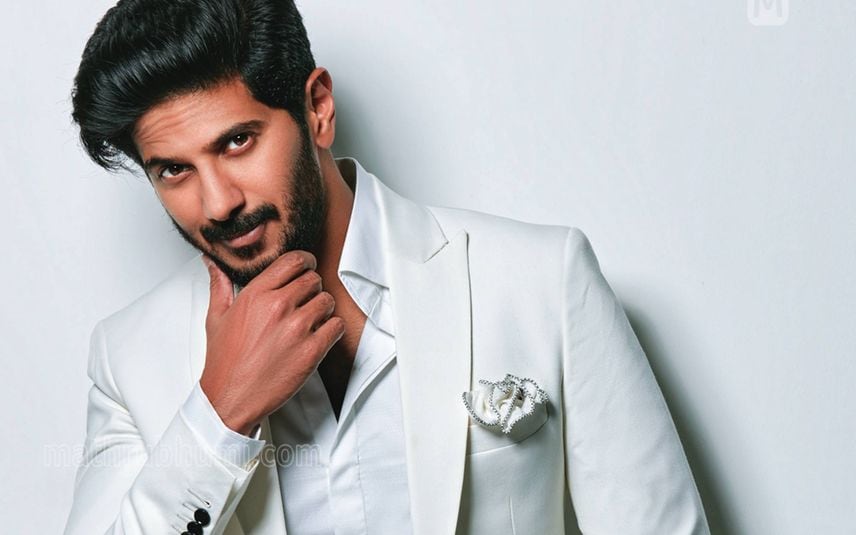 Dulquer Salmaan didn’t hesitate to reveal that he was not confident while making his acting debut 10 years back. He was afraid of choosing films as a full-time career. But today, after completing 10 years in the industry, Dulquer Salmaan has turned himself into a confident actor. In an interview with Mathrubhumi, the actor opened up about his new movie ‘Salute’ which had a direct OTT release.

“All actors will have the same tension on the releasing day of their movie. I think each and everyone who is part of a film will definitely have tension. So, like everyone, I will be tensed and worried whenever my films hit theatres,” said Dulquer.

Dulquer revealed that he was excited for ‘Salute’ as it was his first movie in which he played a police role throughout. 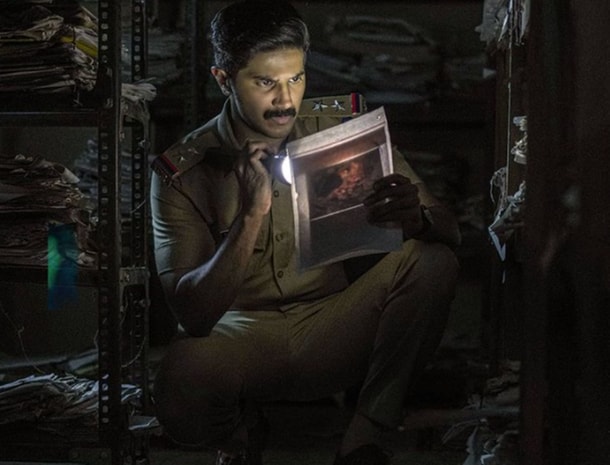 “In ‘Vikramadithyan’, I played a small role of a police officer. It was my first movie in which I wore a police uniform. I was very tense thinking whether the uniform suits me and the audience will accept it or not. But I believe an actor will grow only when he dares to choose the kind of roles which makes him afraid. So, I was super excited to start shooting ‘Salute’. And, I felt the case and investigation as something original,” the actor said.

I have been mostly associated with youngsters and debutants in my films. So when I’m joining an experienced team, there will be high expectations and I get an opportunity to learn a lot of things. Being an experienced team, they would have more clarity on each matter. So, we can clear our doubts. Experienced writers will have the depth and clarity in their work. Interestingly, Bobby and Sanjay were open to listening to my opinions. Actually, the story of the movie was developed from a small idea. I am glad that I was part of the project in each stage of growth.

Goals as a producer

I wish to make each movie produced by my firm successful irrespective of budget. I want more filmmakers to approach us. Usually, I work in 5-6 movies in a year. But as a producer, I want to do more movies.

Acting for own production house

Dulquer clarified that he didn’t feel that he is taking a huge responsibility while acting for a movie produced by him.

“I organised a good team when I started the company. I personally know each one in the production house. Apart from films, they have good knowledge of the business. Because of this, we started with a small budget movie as an experiment to reduce the financial loss. ‘Varane Avasyamund’ was our second film. Our team became strong when we started shooting for ‘Kurup’,” he said.

So, I feel very comfortable while working for my production house, he added.

10 years in the film industry

Talking about completing 10 years in the film industry, Dulquer stated that he never thought he would be successful in the field.

“Actually, when I made my acting debut, I had no clue about my future in the industry. I was confused about whether I can choose it as a career. Because the audience has to accept me. But I always got the freedom to choose as per my interest. Whenever I said no to some roles, even senior filmmakers accepted it without any grudge. I’m grateful to each one of them. Still, I don’t have an answer if someone asks me the kind of role I want to do. But I sign a project after finding it as an original idea. When I started my career, I never thought that I will act in other languages. The film market also changed a lot. I think we can’t predict changes. So, I think I secured a better position by jumping over my wishes.

As an honest person

Dulquer wants to be known for his honesty. “I don’t know I’m a good or bad person. But I can say that I have been completely honest with my job and movies. I neither select any shortcuts in my life nor eye financial advantages. Whatever I possess now has come on its own,” he added. 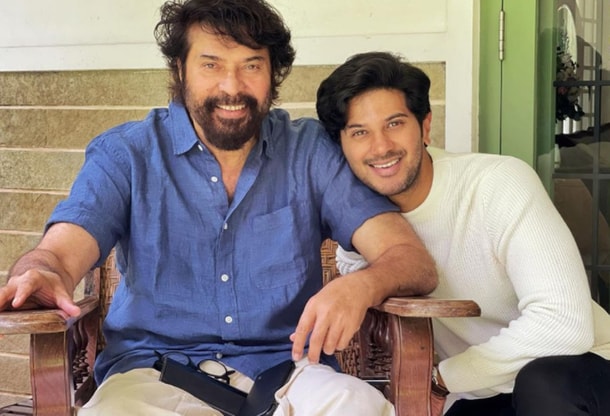 Talking about favourite police roles played by his father megastar Mammootty, Dulquer revelaed that he still remembers watching 'Aavanazhi' and 'Inspector Balram' at his home.

“I love Vappachi’s movies during the ’80s. I found it really nostalgic. I watched ‘Yavanika’ multiple times. Vappachi used to bring some changes in his roles. We can differentiate every character including the police roles. Being one of his huge audience, I enjoyed the changes in his characters.