I shy away from watching my films: Suriya

There are times when I wait for 100 days to complete since the film's release, and then I watch my film, said Suriya. 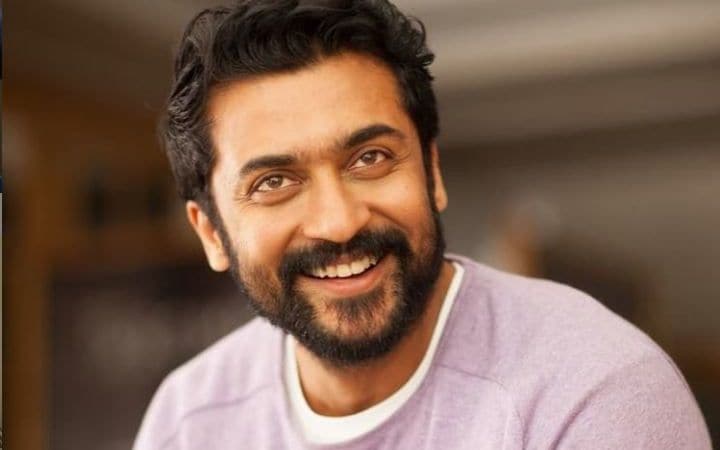 Tamil superstar Suriya has been in the industry for more than two decades but feels that he needs to push himself more. In fact, it is not easy for him to watch his own films again and again.

"I sometimes shy away from watching my own films. There are times when I wait for 100 days to complete since the film's release, and then I watch my film," Suriya told IANS.

Sometimes he doesn't want to see certain parts of his films.

"But when people give a lot of love to a film, then I accept it and think that maybe they are large-hearted and let go of my flaws. Then I say, 'This is my favourite film now. I don't see the errors now'. My wife (Jyothika) and brother (Karthi) are also actors, but are not like that. They are very confident with what they do. They like their work," he said.

"Sometimes I get very critical with my work. I feel like I have not given my best and I should push myself more. I am very strict with myself. I have been like this. It's been more than 20 years now. I somehow feel that I should have done better," he added.

Known for Tamil films like "Kaakha Kaakha", "Vaaranam Aayiram" and "24", Suriya's blockbusters "Ghajini" and "Singham" franchise were remade in Hindi, too. He didn't reprise his roles in the Hindi versions.

Asked if he would like to be part of remakes of his own films, Suriya said,"It's like once you have done it, you don't want to write your 10th or 12th exams again. You are done with it and you want to move on to the next one, something which is more fresh and exciting. It's almost like that."

The Hindi speaking audience did get to see his acting skills in "Rakht Charitra 2" by Director Ram Gopal Varma.

"I am a big fan of his work. Hindi is not easy for me. Speaking in another language has not been easy. If something is there and I would love to push myself then I would do it (another Bollywood film). It should be a challenge like an out of syllabus question thrown at you that you want to face. That keeps life interesting," he said.

The film is a fictionalised account of the life of G.R. Gopinath, founder of the low- cost airline 'Air Deccan'.

Tamil actor Suriya to team up with director Amal Neerad