I was born to act, Harish Uthaman opens up about his film journey 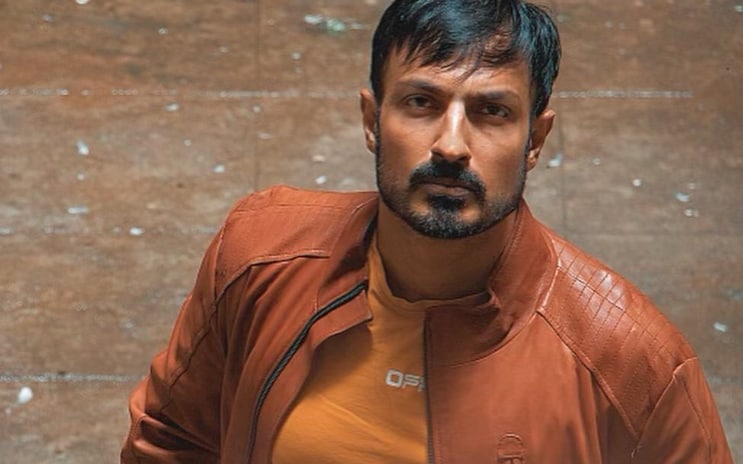 Actor Harish Uthaman won the hearts of the Malayali audience as Roy in ‘Mumbai Police’ or Martin in‘Bheeshma Parvam’, but this Malayali actor has a lot more in store. Born and brought up in Coimbatore, Harish Uthaman made his movie debut through RK Surya Prabhakar’s romantic drama ‘Tha’ in 2010. Despite having roots in Kerala, Harish remains a much more familiar face in Tamil and Telugu film industries than Mollywood. What prompted a youth, who once worked in an international airline’s cabin crew, to embark on a journey towards showbiz was nothing but genuine passion.

“I used to call myself an accidental actor. But, now I feel that I was born to act in movies. My destiny brought me here. After my first film, I had no work for three years. I had approached a lot of people for movies, but nothing worked out. It was a time of sheer uncertainty”, said the actor in an interview with Mathrubhumidotcom.

At the time, Harish could have done roles for money. But, he refused to do so.

“Those three years were the decisive years of my life. My family was my pillar of strength then. They told me not to worry about expenses, but rather try to get into movies. Now, films are my life. I enjoy acting that much”, he said.

Talking about his performances in ‘Kalaivu (The Rejection)’ and ‘Suzhal: The Vortex’, Harish said, “ I got the opportunity in 'Rejection' when I was getting typecast. The short film had an excellent team and a different role to offer. It was only after a year into its release that it garnered attention in Kerala”.

“In the case of Suzhal, initially I was not convinced of playing another negative role. However, down the road, I realized the different shades in the character and the scope of acting in it. Many have asked me whether playing a gay on screen affected my image. Why should it? I am an actor and homosexuality is normal. Why should I fear doing any such role?”, he asked.

While ‘Kaithi 2’ and ‘Vikram 2’ are all in the pipeline, Harish’s latest release ‘Ini Utharam’ has been gaining positive response in theatres. The actor plays the role of a police officer in the movie. “I was not interested in taking up another cop role, but after hearing Sudheesh Ramachandran’s narration, I changed my mind. It is such a solid character that I could not have missed”, said Harish.

Hoping to take up versatile roles, Harish has now become quite selective in choosing characters. “I have done a lot of cop roles by now. Both negative and positive ones. I can’t repeat them again. Or else, I’ll be trapped”, he added.