The short story “Autorickshawkarante Bharya” was first published in the Mathrubhumi weekly. 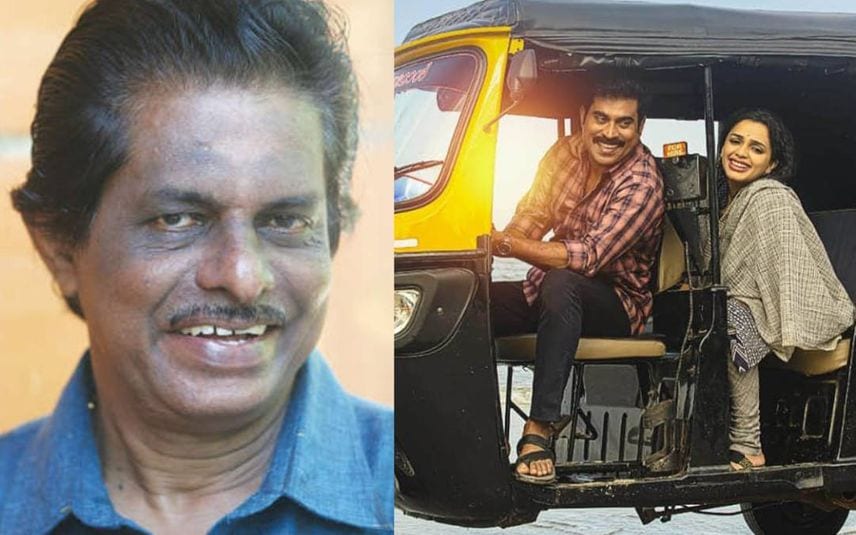 Suraj Venjaramoodu starrer 'Autoricksawkarante Bharya' was released in theatres on October 28 with several specialities. M Mukundan wrote the script for the movie directed by Harikumar. Interestingly, the movie also marked the return of state-award winning actor Ann Augustine to the Malayalam industry. Suraj Venjaramoodu is playing the lead role in the movie.

The short story 'Autorickshawkarante Bharya', which was first published in the Mathrubhumi weekly, was later made into a book that gained wide popularity. There are new additions to the story and the characters.

“Auorickshawkarante Bharya” is the story of Meethaleppurayil Sajeevan, a lazy auto driver, and how his life changes when he gets married with Radhika. Even though the short story written by M Mukundan does not give any details about the story’s location, Mayyazhi (Mahe) is the location in the movie.

Talking about the location where the movie is set at, director Harikumar said, “Mukundan has written 'Autorickshawkarante Bharya' as a universal story that can occur anywhere. But, in the movie, we used Mahe as the background and opted the native slang.”

“Malayalis have a special love for Mahe after reading the stories written by Mukundan. I suggested using Mayyazhi as a location in the movie and Mukundan happily accepted the suggestion” he added.

According to Harikumar, he decided to make a film on 'Autorickshawkarante Bharya' in 2019.

Sharing his experience while working on the movie, Suraj Venjaramoodu said, “As a teenager, I used to read books and always fascinated by M Mukundan's works including

'Mayyazhipuzhayude Theeram'. I always wanted to play one of his characters. I did not have to think twice when I got the offer to play the lead in his debut movie as a script writer. Also, the director of the movie is Harikumar sir, who has given us movies like 'Sukrutham'.”

Ann Augustine, who is returning to the industry after a break, said that her wish was to return to Malayalam cinema with a strong character and a good team. “The team and the character are the factors that attracted me to the movie.” she said.