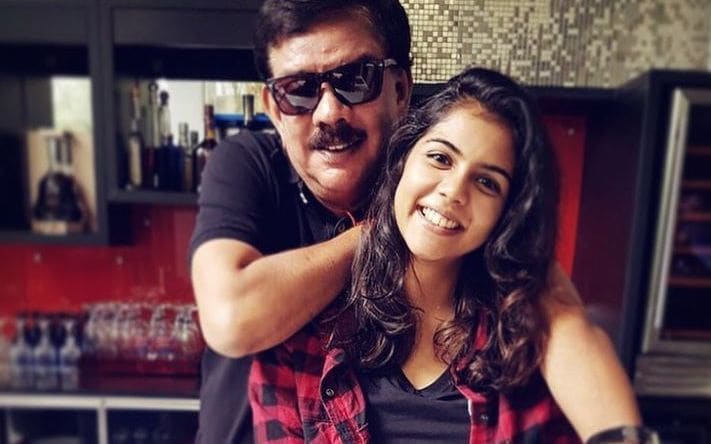 Kalyani Priyadarshan, daughter of director Priyadarshan and yesteryear actress Lissy made her Mollywood debut with Dulquer Salmaan starrer ‘Varane Avashyamund’. In an interview with Mathrubhumi Grihalakshmi, Kalyani opened up about her dreams and career as an actress.

Kalyani completed her graduation in architecture from the US. She revealed that she always dreamt of becoming a successful art director in the film industry.

“Since childhood, I wanted to be a part of the film industry. When I was doing my graduation in architecture, I used to tell my parents that I will opt my career in the industry. But actually, I had no plans to become an actress. Because, art direction was my passion. I worked behind the camera for a year. But later I realised my talent as an actress,” said Kalyani.

Career as an art director

Kalyani worked in a number of advertisements as an assistant art director. She was lucky enough to work with Baahubali fame popular art director Sabu Cyril.

“I used to assist Sabu Cyril sir during my college days. I assisted him in Hrithik Roshan starrer ‘Krish’, Vikram starrer ‘Irumugan’and some ads,” Kalyani explained.

“My mother was super happy when I told her that I am turning an actress. Because, she always thought that acting is a suitable career for me. Basically, I am a sensitive person. But an actor should not be too much emotional. So my mother was worried about that. There will be many people to advise us while shooting for the movie. But after the release, critics will evaluate the actors. She told me that if anyone criticises my acting, I should not be depressed, I must strive to improve it. She supported a lot when I made my acting debut,” Kalyani revealed about Lissy’s support in her career.

“When I disclosed about my acting debut with my father, he also encouraged me. He told that it is the best decision in my life. My parents strongly support me to continue my career as an actress,” added the young star.

Talking about the separation and divorce between her parents, Kalyani made a mature statement.

“I never feel that they are separated. Because for me, they are accessible at one-hand distance,” stated Kalyani.

“When they decided to divorce, they ensured my brother Chandu and I are comfortable with their decision. They confirmed that their divorce will not affect us,” she added. 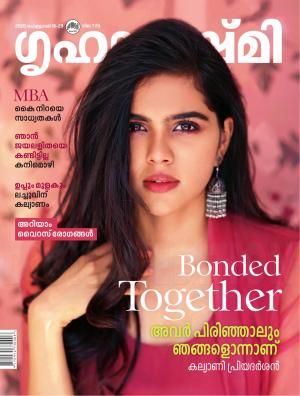 Mohanlal, one of the biggest superstars of the country, says there are days when he is overwhelmed by the burden of fans' expectations but the actor says ..