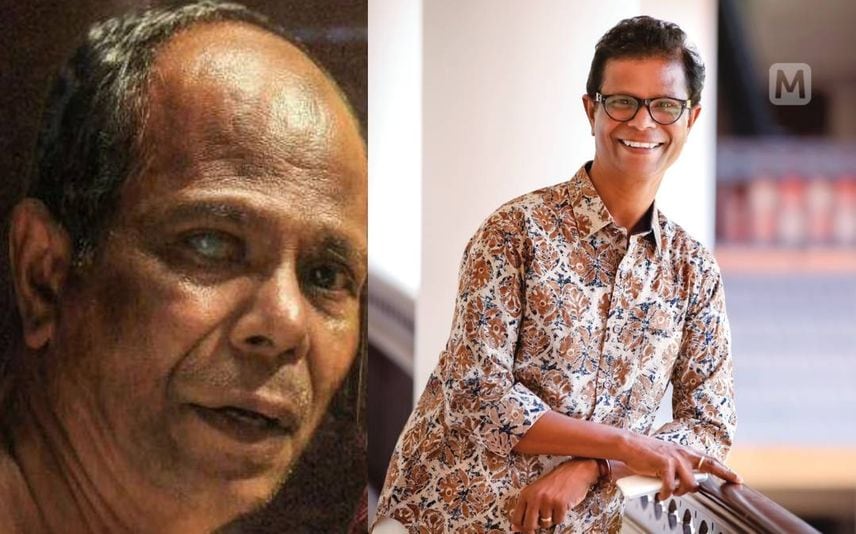 Actor Indrans has played the lead role in his new film 'Udal,' directed by Ratheesh Raghunath. The cast also includes Durga Krishna and Dhyan Sreenivasan. In his interview with mathrubhumi.com, Indrans mentioned that he had to undergo action stunts which he had never done in his entire film career for 'Udal' and hopes the movie would provide a good experience.

What were the preparations for 'Udal'?

I always make necessary preparations for every movie I act and choose a confident character every time. The story of 'Udal' was unique, prompting me to appear in it. It was an excellent experience for me.

It is known that there are several stunt scenes in the movie. Was it for the first time that you had to endure such extended stunts, and was it a challenge?

I have done stunts but they were mainly for my comedy roles. The character in 'Udal' is profound. During the entire shooting, I had given and received lots of beating. Huge credit goes to Mafia Sasi sir, who made me do stunts for a week, along with the director and cameraman Manoj Pillai. It was a challenge for me initially, but when I got into the character, it wasn't much difficult. The scenes were satisfying for the crew, and it's up to the audience to decide now.

You are an actor who guffawed the audience for a long time. But now, the roles you are receiving are more serious. Do you dream of doing comedy now?

Absolutely. Comedy roles made me develop as an actor. It is a fact that the current roles are mostly serious, but I dream of doing comedy at times. I hope such characters will come to me.

You have asked to remove yourself from the Film academy directory board. You resigned due to the moral wrongness in evaluating the work done by the crew and actors as an actor. It was hugely debated, and have you noticed it?

If I am being honest, there is no significant role for the directory board in determining the awards done by the jury. This wasn't the primary reason for my resignation. The directory board has a significant role, including finding new talents and organizing events. The busy schedule won't allow me to focus on these matters, which concerns me. I am pleased about the felicitations given by the film academy.

Mother of actor Indrans passes away

I had tried to learn smartphones but it did not work out: Indrans

School curriculum should include lessons on POCSO Act: Kerala HC